Q: Is it true that Bette Midler is going to be starring in a movie? What’s . the name of it and what is it about? Also; will she be coming out with a new album soon? â€” Tyler Smith, New Orleans, La. 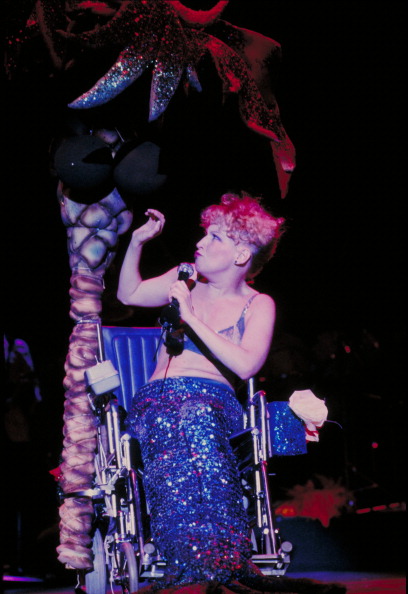 A: Bette Midler stars in the new 20th Century-Fox film, “The Rose,” with British actor Alan Bates, perhaps best known here for his role in “An Unmarried Woman.”

Midler plays a rock singer who become famous and is ultimately destroyed by her career. Although the Story line is suspiciously similar to the career and demise of the late singer, Janis Joplin, all concerned insist the film isn’t based on Joplin’s life.

“The Rose,” directed by Mark Rydell, opens in New York City on November 8, and should be appearing in theaters around the country shortly thereafter.

As far as albums are concerned, Atlantic recently released a new Bette Midler album titled, “Thighs and Whispers.” As usual, the singer tackles a wide range of material, from traditional to contemporary.