It's The Girls UK

Mister D: Since this will be a Miss M production we won’t be posting any videos. You will be able to watch live or video at STV using Google Chrome along with the Hola extension. Hope you enjoy! 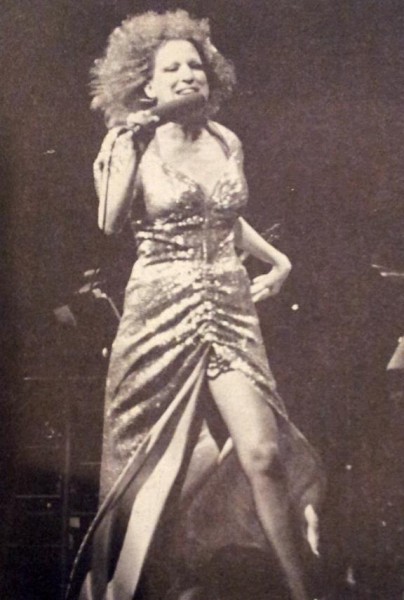 Hosted by Joanna Lumley, Bette Midler: One Night Only sees musical performances and candid chat with the leading lady, offering an insight into her life in the spotlight.

And as a true comedy legend, we can expect a lot of laughs along the way!

Bette, who has sold 30 million albums worldwide, will perform a selection of her classic hits, including Wind Beneath My Wings and From A Distance, as well as songs from her new album including a cover of The Ronettesâ€™ Be My Baby and TLCâ€™s Waterfalls.

The Divine Miss M has just released her first studio album in eight years, Itâ€™s The Girls! which is a collection of songs of the greatest girl groups of all time, covering everyone from The Supremes to The Shirelles.

She said: “I canâ€™t believe this is really my first special in the UK. What have we been waiting for all these years? Weâ€™re going to have a ball.

“Iâ€™m looking forward to performing some of my favourite songs and also introducing some wonderful new songs that celebrate iconic girl groups. I love the music these women made. They say behind every great man, there’s a great woman. Well, I think that behind every great woman, there should be at least two other women singing and dancing in perfect unison.”

We can’t disagree with that!

One thought on “Experience the Divine for one night only with Bette Midler on STV December 15, 2014”