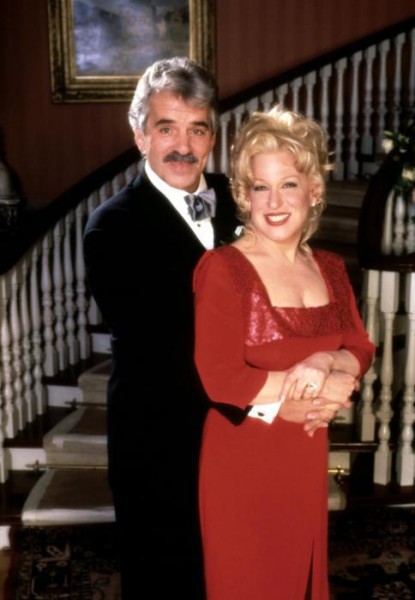 DENNIS FARINA, a onetime Chicago cop, is on a roll in Hollywood. He’ll get co-star billing for the first time in the upcoming “That Old Feeling” with Bette Midler. Farina, who opened many eyes with his performance in “Get Shorty,” already has signed for his next film, “Eddie,” with Whoopi Goldberg. Incidentally, ex-cop Farina long ago was turned down for a role in “NYPD Blue” because he wasn’t the type. Ah, Hollyweird.