Did you know Billboard once had a Twitter 140 issue? Last published in 2012, the issue featured 140 must-followTwitter accounts in the music industry, in a 14-page spread. This was back when #FollowFriday (#FF) was still a thing.Â At the time, the most talked-about subject on Twitter was music and the five most-followed accounts were Lady Gaga (27.5 million), Justin Bieber (25.6 million), Katy Perry (23.4 million), Rihanna (23.2 million) and Britney Spears (19 million).

Not so much has changed today. Music remained a top trending topic in 2015, and today, we’re reviving #FF with 15 artists we recommend following on Twitter (in alphabetical order).

Adele
If you aren’t one of the 27 million people following Adele, you’re missing out. She’s extremely down to earth. Case in point, she recorded a video (sans makeup) apologizing to fans after she canceled a show due to being under the weather. 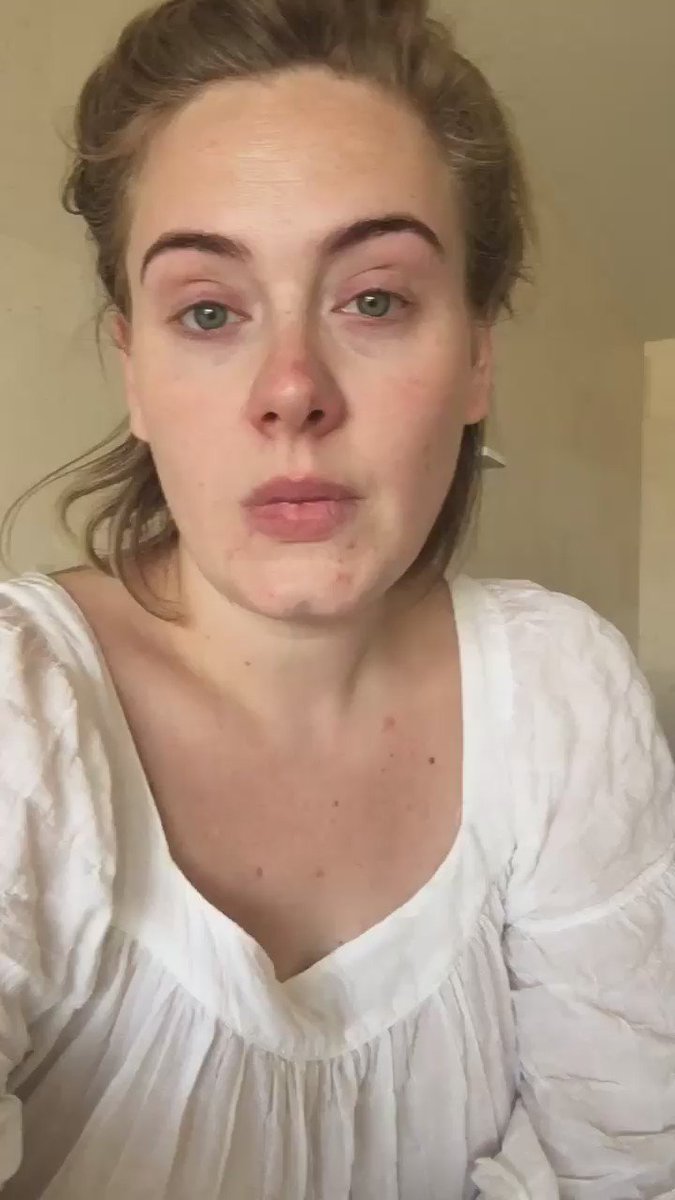 She will also let you know when she’s having an explosively joyous moment (aka eating the best burrito of her life).

I need to share with you all that I am eating the best burrito of my life. It is an explosively joyous moment

Alicia Keys
2016 marks the 15-year anniversary of Keys’ “Fallin'” which held a six-week reign at No. 1 on the Billboard Hot 100 chart. These days, The Voice coachÂ keeps it real, showcasingÂ her natural beauty (both inside and out) as an advocate for several causes. 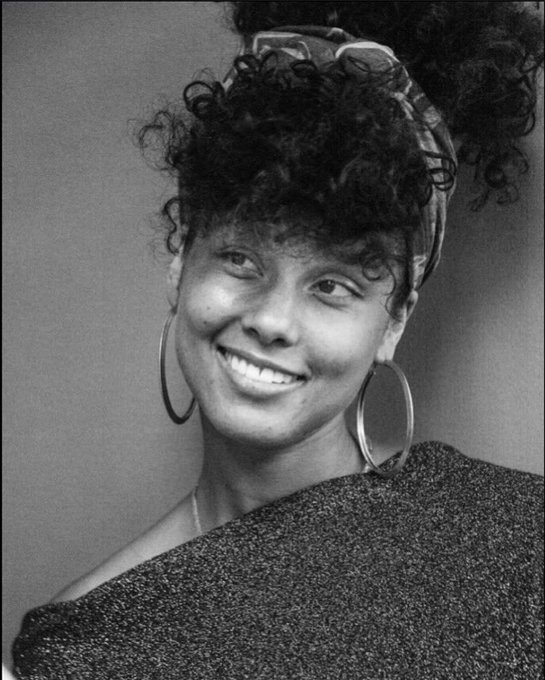 How are you feeling today?

Bette Midler
Midler, who boasts five consecutive decades of top 10 albums on the Billboard 200 chart, does not hold back on Twitter. In recent years, she’s found herself caught up in Twitter spats with everyone from Ariana Grande to Kim Kardashian. 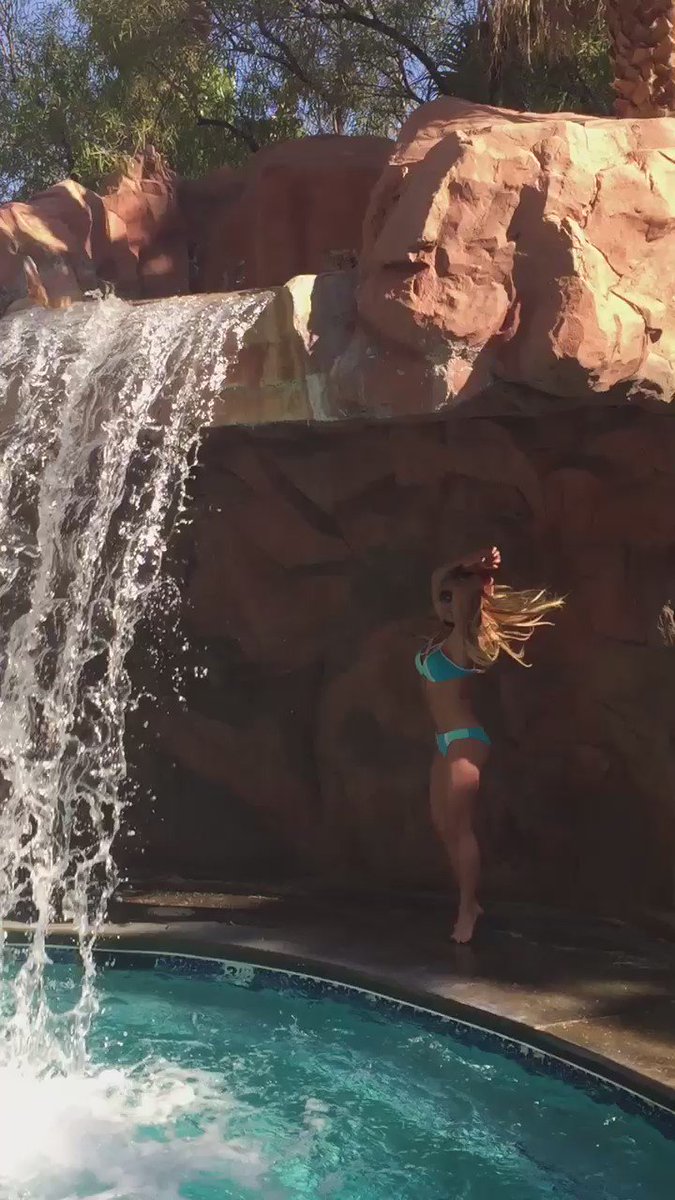 Twirling for all the haters 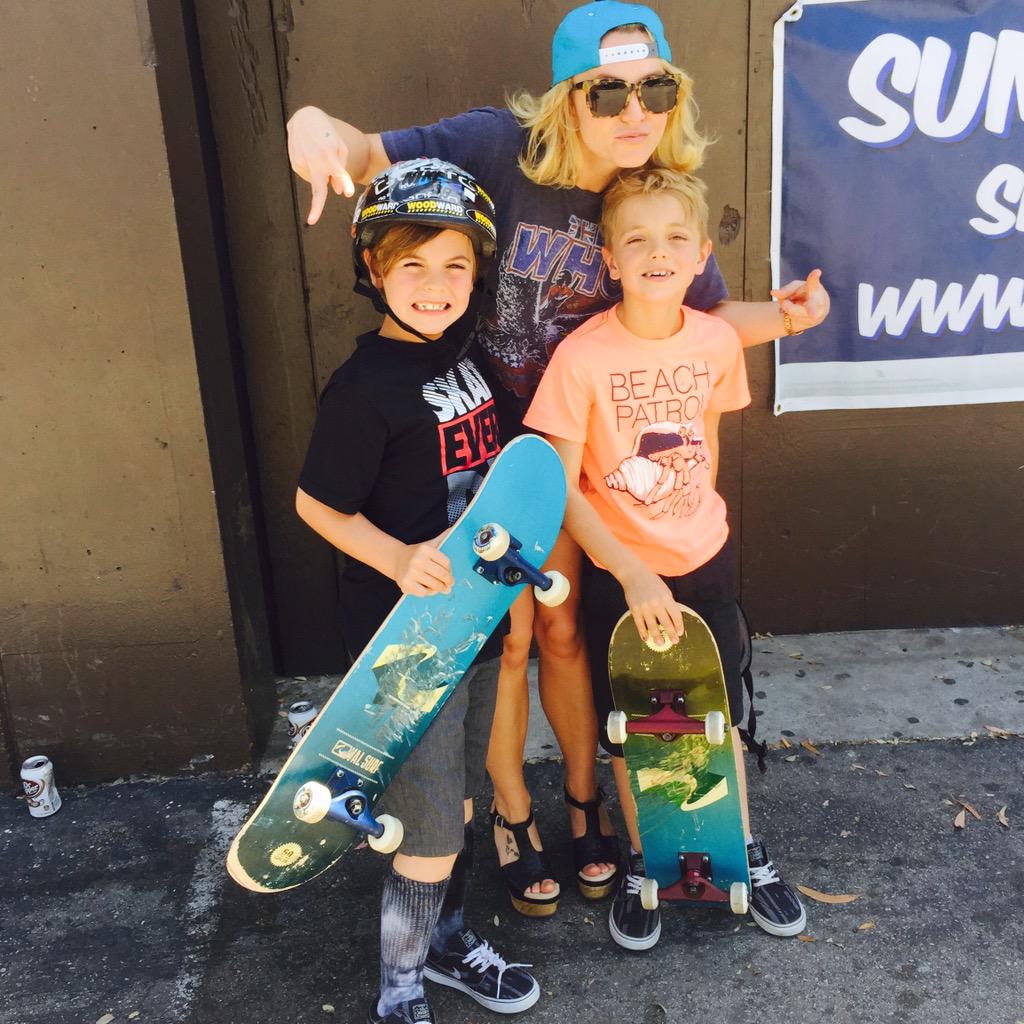 Cher
Cher’s impressive resume includes a No. 1 single on a Billboard chart in each of the last six decades.Â These days, you’ll find Cher using Twitter to vent about politics to her 3 million followers. Side note: You probably won’t want to follow her if you are voting for Trump. Her tweets are so cher-ished, an “I’m With Cher” campaign was launched to celebrate her 140 character gems.

Why do Republicans
Let Donald Trump
Run for President

What are his Credentials

Made mistake of going2 Fabletics.What a pain in the ass.won’t even let u see anything Till u give them ur 1st born

Felt I Was Being Conned

Dave Navarro
Navarro is co-host of Ink Master and known in the rock world as a founding member of Jane’s Addiction and former member of the Red Hot Chili Peppers. He’s also known for his spontaneous Twitter AMAs and is incredibly down to earth, not to mention hilarious.

Demi Lovato
Lovato is extremely open with her 37 million followers. She uses Twitter to empower fans and serve as a role model for those suffering from mental illness. On aÂ few occasions,Â “lame ass haters” drove her away, but she always returns, stronger (than yesterday). She also won April Fools’ Day 2016.

It’s an awesome feeling when you’re so content with life and yourself that hate doesn’t effect you.. Feelin’ good y’all 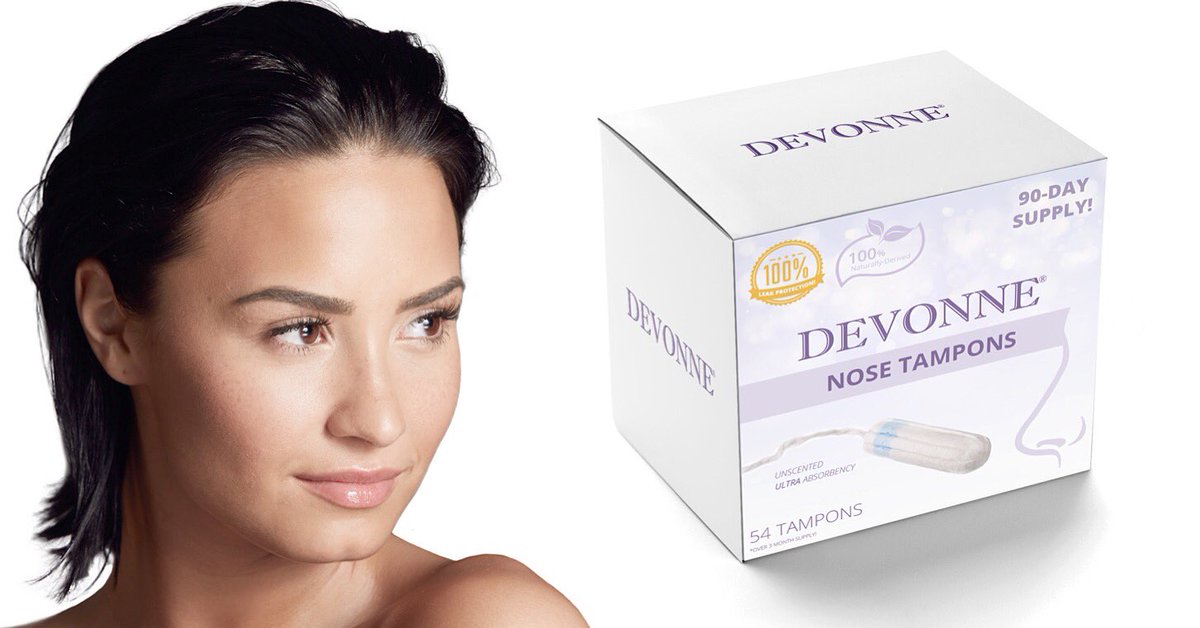 John Legend
Legend tweets openly about hard-hitting topics (i.e. politics, #BlackLivesMatter and his campaign to end mass incarceration). But his softer side showcases husband (and father) goals with help from wife Chrissy Teigen and their baby girl, Luna.

Proud of my wife for being honest about our fertility struggles. So many couples go through this and shouldn’t be ashamed.

Funny there’s no dad-shaming. When both of us go out to dinner, shame both of us so Chrissy doesn’t have to take it all. We’ll split it.

Justin Timberlake
JT can definitely take a joke. At the end of April, TimberlakeÂ announced “Everybody… It is ACTUALLY GONNA BE MAY!” to his 56 million followers. He’s also known to make hearts melt by sharing photos of his wife Jessica Biel and their son, Silas. He alsoÂ shared his excitement when “Can’t Stop The Feeling!” hit No. 1 on the Billboard Hot 100 chart.

Everybody… It is ACTUALLY GONNA BE MAY!#canyoumemeyourself 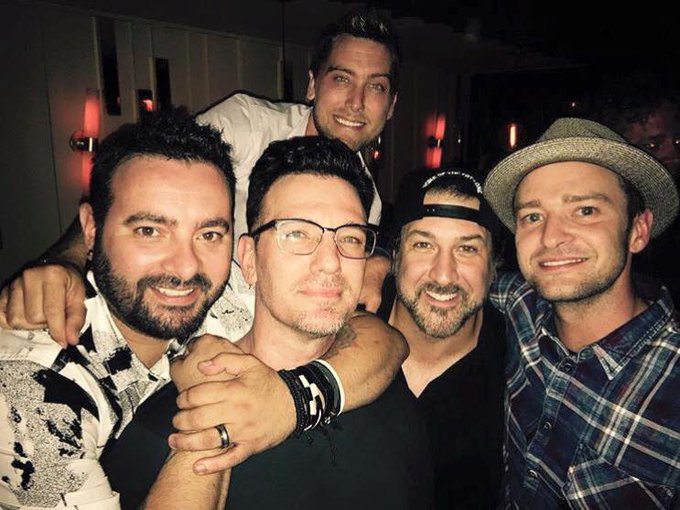 Katy Perry
With 92 million followers,Â Perry is the most-followed person in the world. She’s known for being “just like us,” fangirling about her favorite artists and being totally relatable.Â Perry is also the first woman in the history of the Billboard Hot 100 chart to send five songs from an album to No. 1.

Lady Gaga
There’s no denying that Billboard’s 2015Â Woman of the Year has made a significant impact on the music world since her debut single “Just Dance” hit No. 1 on the Billboard Hot 100 chart in 2008. Mother Monster also has 62 million followers eagerly waiting for her new single “Perfect Illusion” to drop. 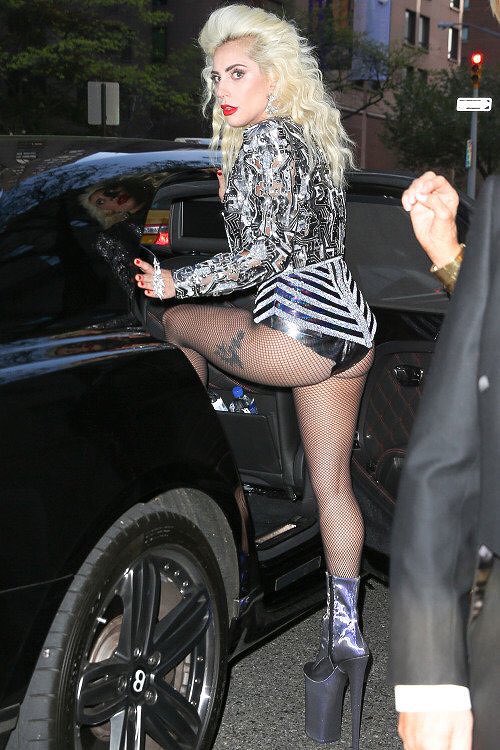 me I’m back in the NY GROOVE 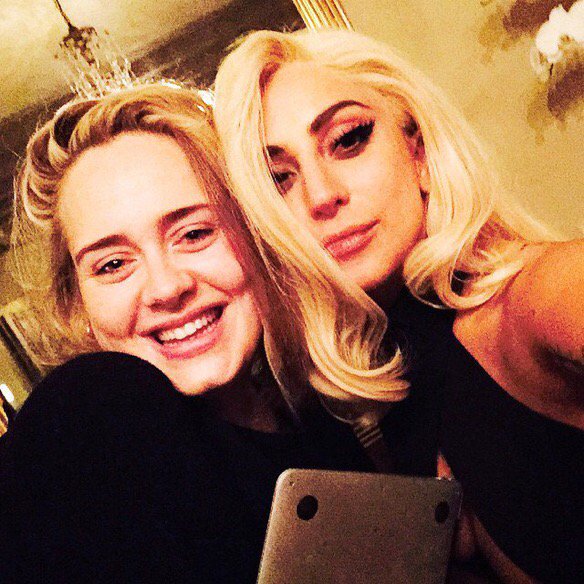 Madonna
The queen of pop has “absolutely no regrets” in life, and on Twitter. She shares plenty of throwbacks from throughout her career and once tweeted a highlight of her Rebel Heart Tour in L.A. was sharing a banana with Katy Perry, who she later named the Rebel Heart Tour’s “Best Unapologetic bitch ever!” 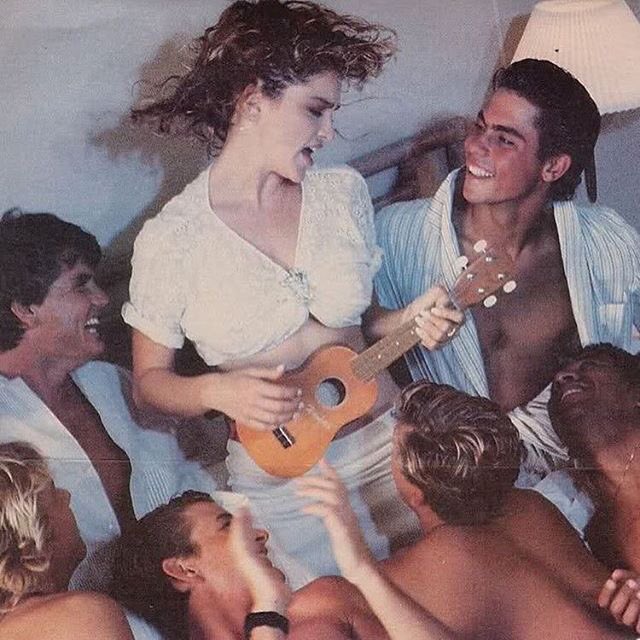 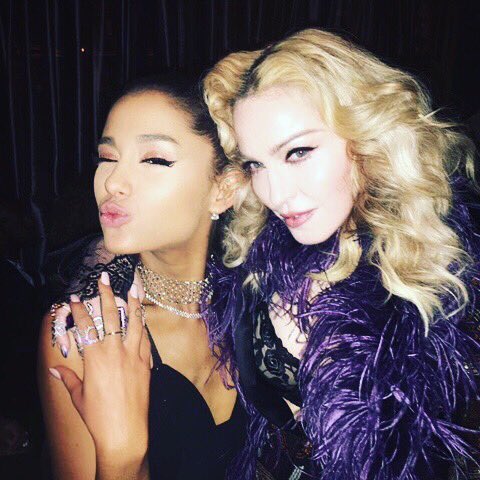 Miley Cyrus
MileyÂ is known for taking Twitter (and any other social media platform she uses) to another level. In addition to keeping her 30 million followers entertained, The VoiceÂ coachÂ can single-handedly get a Netflix show renewed by tweeting about it. There is no such thing as over sharing here. #NoFilter 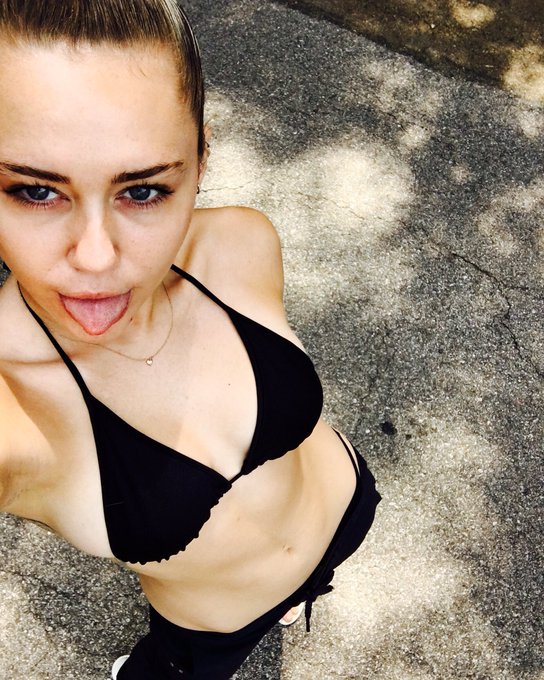 RuPaul
RuPaul, the world’s first drag queen supermodel, has placed seven titles on the Top Dance/Electronic Albums chart, and scored 13 hits on the Dance Club Songs chart. Not only are his tweets full of fabulousness, he dedicated his first Emmy nomination (as host of RuPaul’s Drag Race) to “outsiders everywhere ”“ brave souls who stick to their dreams and make the world a more colorful place.”

I dedicate this Emmy nomination to outsiders everywhere. Brave souls who stick to their dreams and make the world a more colorful place. 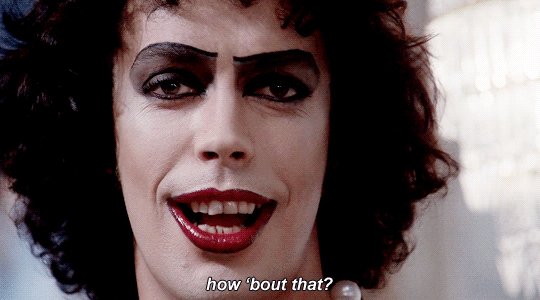 Since it started 8yrs ago, #DragRace has launched the careers of 100 Black, Latin, Asian & White performers.

Taylor Swift
TSwift is one of the most followed artists on Twitter for a reason. Her personality shines and she’s incredibly humble, considering she tops Billboard’s Top Money-Makers List of 2015 and has been crowned Billboard’s Woman of the Year, twice. She’s also everybody’s favorite cat lady, admittingÂ “It is a daily struggle for me to not buy more cats.” 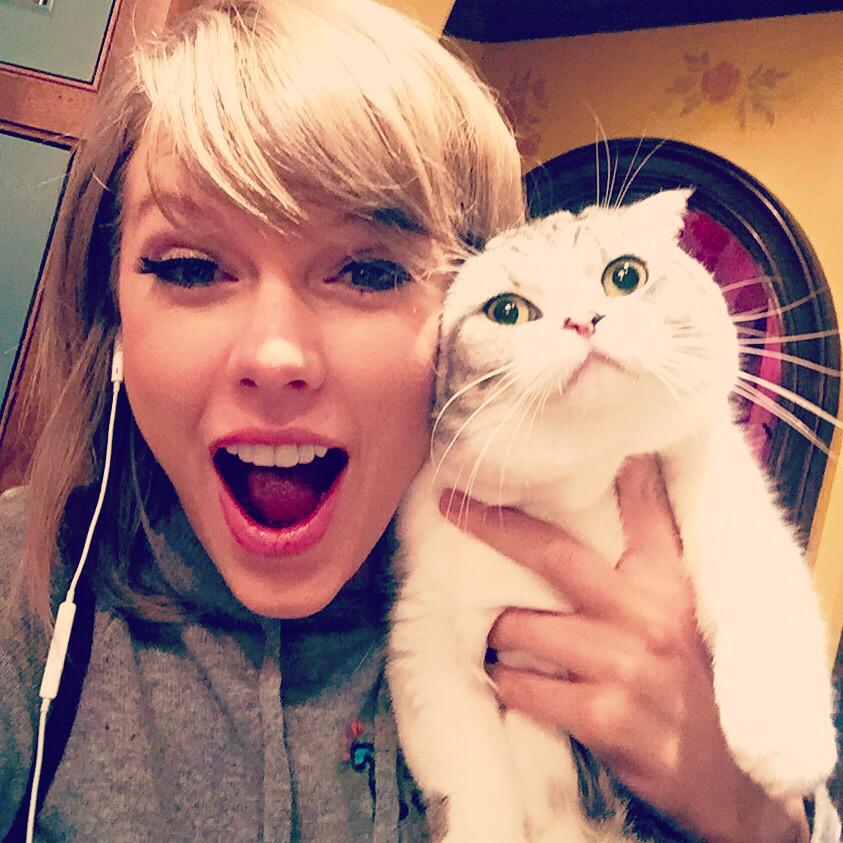 Meredith is allergic to joy. 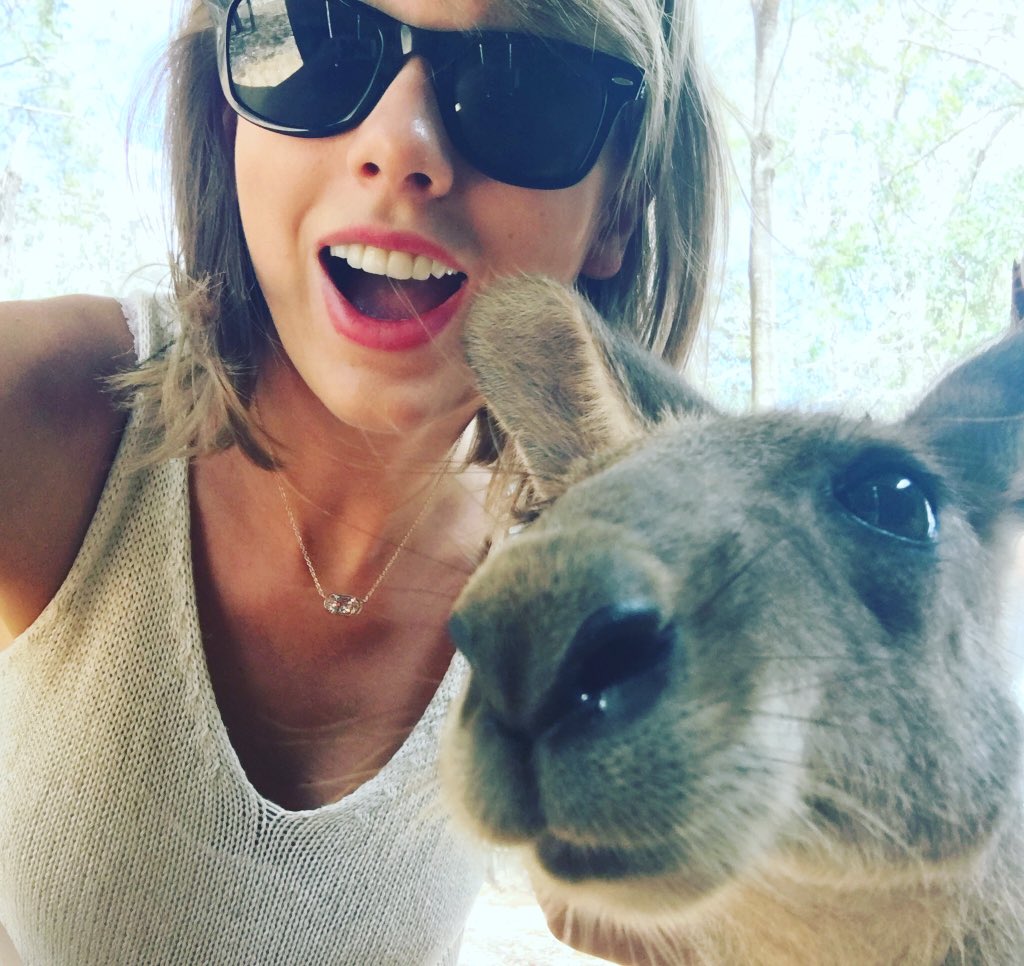 can we get a selfie tho