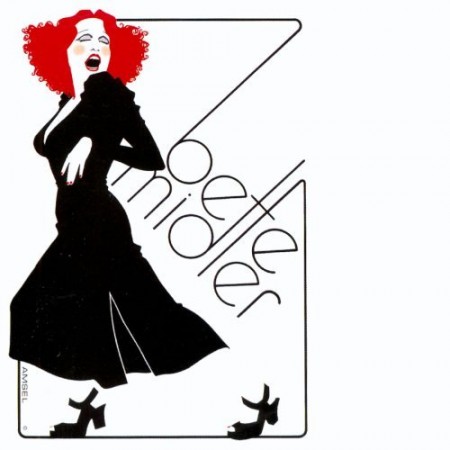 A QUICK survey of the three record shops in the university area revealed that sales had gone up since Thanksgiving, with new albums by Elton John, the Pointer Sisters and Bette Midler being the fastest sellers. Both Bette Midler and the Pointer Sisters have recently performed at UNM’s Pope joy Hall, which Miss Grimes said was ”˜”˜probably the reason for their popularity”

A customer in the store, Kevin Heney, a UNM senior from Scarsdale, N.Y., said “I usually don’t buy records very often, but I’ve got three brothers and a sister who all like music.

The records here are cheaper than most places, and the girl behind the counter is good-looking.”

Songs written and recorded by popular artists are not the only forms of musical entertainment sought after by Christmas shoppers, however. Music stores which specialize in musical instruments and sheet music also expand their number of sales during the holiday season.

Gary Sachs, an organ and piano salesman for a music store on Menaul NE, said that “there has been an increase in the sale of pianos and organs for the last two years, but I sell a lot more organs at Christmas than at any other time.

”˜”˜I don’t think that Christmas influences the sale of pianos, but for some reason organs really become popular. An organ or a piano is not just something that someone decides to buy on the spur of the moment.”