Proving once again that she is a style queen, Bette Midler has showed off a bold new look for her special guest appearance on â€˜The Voice Americaâ€™.

Filmed earlier in the year, Bette ditched the grey and dyed her hair blonde with tinted strands of a lovely light pink, bringing just the right amount of style and class.

Viewers caught a glimpse of her â€˜do in the new promotional video for the show, in which Bette is starring as a guest judge this season. 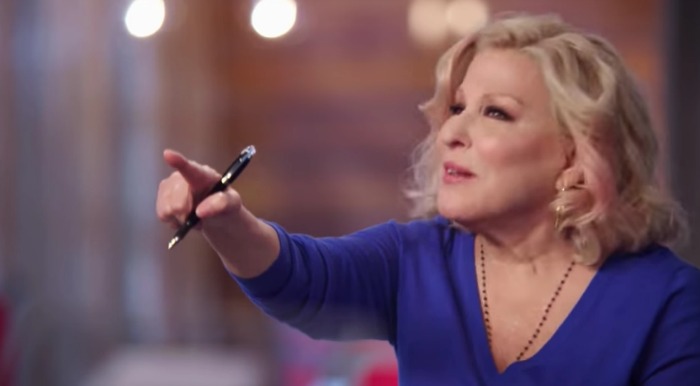 Bette has teamed up with resident coach, country singer Blake Shelton and is seen working with two of his young artists on a John Mayer tune.

The contestants were said to be ecstatic when they found out Bette would be stepping in to help them, with her amazing voice and experience pulling together one killer sounding duet. 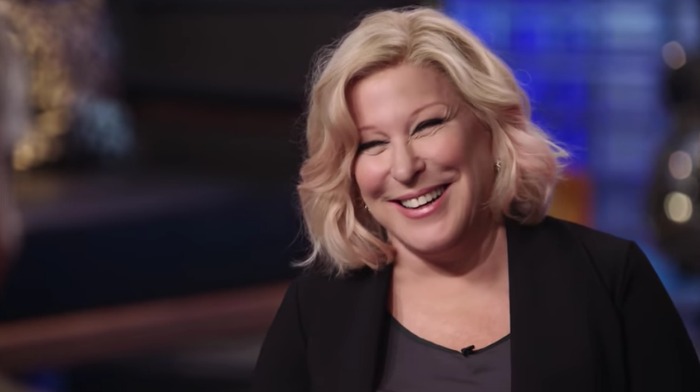 Bette has always been fashion forward, pulling off some amazing red carpet looks over the years. While she had let her hair grow out grey for a number of years, it looks like she decided to go all out for the special occasion.

While sheâ€™s grown it out grey again, it certainly gives inspiration to anyone thinking about changing their look and mixing things up a bit next time they head to the hairdresser!