At times, fashion can feel like the Gigi Hadid show. That is, when it’s not feeling like the Kendall Jenner show. Thanks to effervescent and relentless use of social media, these two young models have dominated 2016 – so much so that it’s easy to forget they have a combined age of only 42. Yes, Kendall and Gigi are half the age of the average customer who buys the products they are paid millions to endorse.

Happily for those women who will never feel inspired by a grinning selfie of Gigi in a crop top, change is afoot. You just have to know where to look for it – and that is most definitely not Instagram. Elsewhere, you see, 2016 has been a remarkably cheering year for grown-up fashion, modelled by actual grown-ups.

In January, Sophia Loren, 81, appeared in a perfume advertisement for Dolce & Gabbana. In February, Bette Midler, 71, was cast in a Marc Jacobs beauty campaign. In March, Jane Birkin, 69, surfaced modelling a Saint Laurent tux. And in September, Lauren Hutton, 73, delighted Milan Fashion Week by taking to the catwalk in the Bottega Veneta show.

Tokenism? Who cares? Every time an older woman gets more airtime in the fashion industry, an older woman in the real world smiles. Then cancels her Botox appointment.

“I love it and think it’s really inspiring,” says Ruth Chapman, 53, co-chairman of matchesfashion.com and herself a constant reminder that you can look chic at any age.

“It’s encouraging women to be themselves and to respond by wearing and putting together clothes in a way that reflects their personalities. Designers like Marc Jacobs are also looking at the demographic of women that want to buy their clothes, and are now working with older women like Bette Midler.” 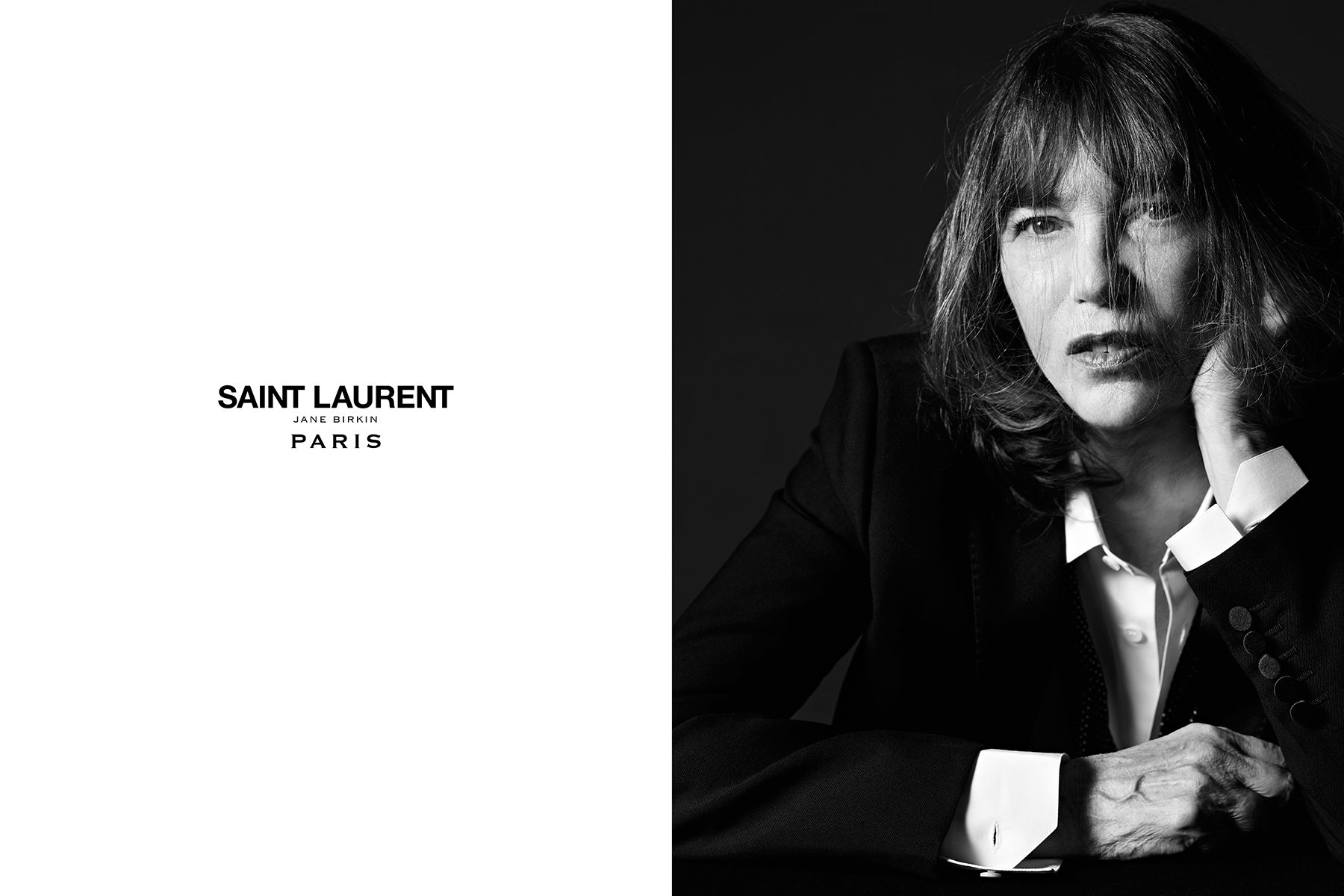 “I hope 2016 becomes the year that fashion stopped worrying about age,” says the designer Amanda Wakeley, 54, a favourite of Theresa May, Kate Winslet, Angelina Jolie and the Duchess of Cambridge.

“Great design can be ageless, and I know women in their fifties who dress younger now than they did in their twenties. More than ever, we’re on TV screens and newspaper pages, leading decision-making across the world. Fashion is adapting to this era of female leadership.”

And not a moment too soon, given that a recent survey by YouGov found that 58 per cent of female over-fifties in the UK said they felt under-represented on the high street. The luxury end of the market was increasingly well served this year by designers such as Wakeley, Paul Smith and Giorgio Armani, whose range of everyday classics, the New Normal, launched in January with Yasmin Le Bon, 51,, Nadja Auermann, 44, and Stella Tennant, 46, as its faces. But for too long, the more affordable end of the market has been focused on the young, as anyone who has trawled Topshop, H&M or New Look for a flattering pair of work trousers will attest.

This year, signs were positive that this too was changing. Mid-market brands such as Whistles and Finery continued to corner the market in practical yet stylish separates, while Marks & Spencer’s autumn 2016 collection was one of its most grown-up yet. Next year, Samantha Cameron will join the fray with Cefinn. Judging by the previews of its simple shapes in sober colours, trend-obsessed twenty-somethings will not be Cameron’s core customer.

“I think that there has been a realisation from customers that they don’t want gratuitous fashion for the sake of it – they want things that feel very wearable,” says Ruth Chapman.

In January, Matches’ Shop With studio will feature an edit by Linda Rodin, the sixty-something New Yorker whose beauty company was acquired by Estee Lauder in 2010.

That the spotlight is finally falling on older women is a positive thing for all ages. Rodin recently told The Daily Telegraph that she is frequently stopped in the street by twenty-somethings who want to take her photo. It’s fallacious to suggest that young women only want to see their own image reflected back at them: their greatest heroines are often those older, wiser and possessed of a personal style to which they can aspire. It’s why this year’s Pirelli Calendar, featuring fifty-something Julianne Moore in a ballet leotard, set as many female hearts aflutter than it did men. As Amanda Wakeley puts it: “Women are inspired by intelligent opinion and confidence. And that is ageless.”