(Allthemoms.com) — A Disney Channel “Hocus Pocus” remake is in the works, and people are not thrilled.

The 1993 Disney movie starring Bette Midler, Sarah Jessica Parker and Kathy Najiimy has become a cult favorite thanks to its yearly Halloween airings on Freeform.

But a re-imagined TV movie without the original cast? People are having trouble remaining calm.

Deadline reported, and other film news outlets confirmed, that the movie is being written by Scarlett Lacey, who wrote “The Royals,” and will be produced by David Kirschner, producer of the original “Hocus Pocus.”

Parker has said in previous interviews that she was game for a sequel, giving people hope that one could happen.

But are they happy with a remake? 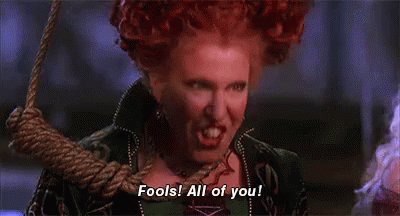 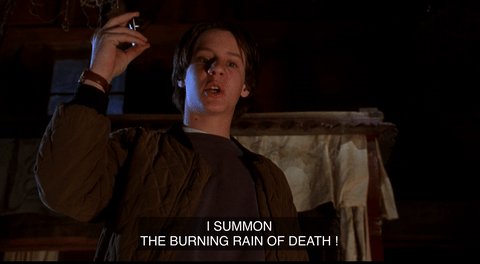 Me reading about this trash idea to remake Hocus Pocus.

I’m sorry? #HocusPocus is getting a remake? Why mess with perfection? @DisneyChannel, you’re flying too close to the sun! 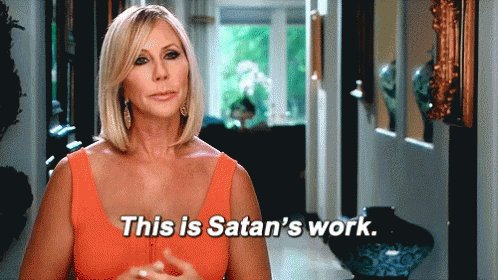 How I feel about @DisneyChannel remaking #HocusPocus and not using the original cast. We said sequel not remake ok? 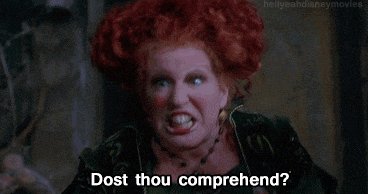 A Hocus Pocus remake is happening?!Did people learn nothing from that atrocious Dirty Dancing remake? You don’t mess with perfection.

Cool, ok, there is going to be a Hocus Pocus remake. So that’s Halloween ruined

I’ll support a #HocusPocusRemake when I can reclaim my virginity and light the black flame candle myself.

This person even tweeted a petition to stop the remake.