Comedy goddess and singer extraordinaire Bette Midler just proved why she is a gay icon with one tweet. Midler shaded disgraced actor Kevin Spacey with one photo and 9 words.

Now that Spacey has come out after multiple allegations of sexual harassment and assault, he’s lost his role in the Netflix hit “House of Cards,” his agent and publicist have dropped him like a hot rock, and his role in the soon to be released movie All The Money In The World will be reshot with Christopher Plummer replacing Spacey.

Enter Bette with a “reshot” version of Ellen DeGeneres‘ 2016 Oscars selfie that took the internet by storm. That photo may have crashed Twitter, but Spacey crashed himself. 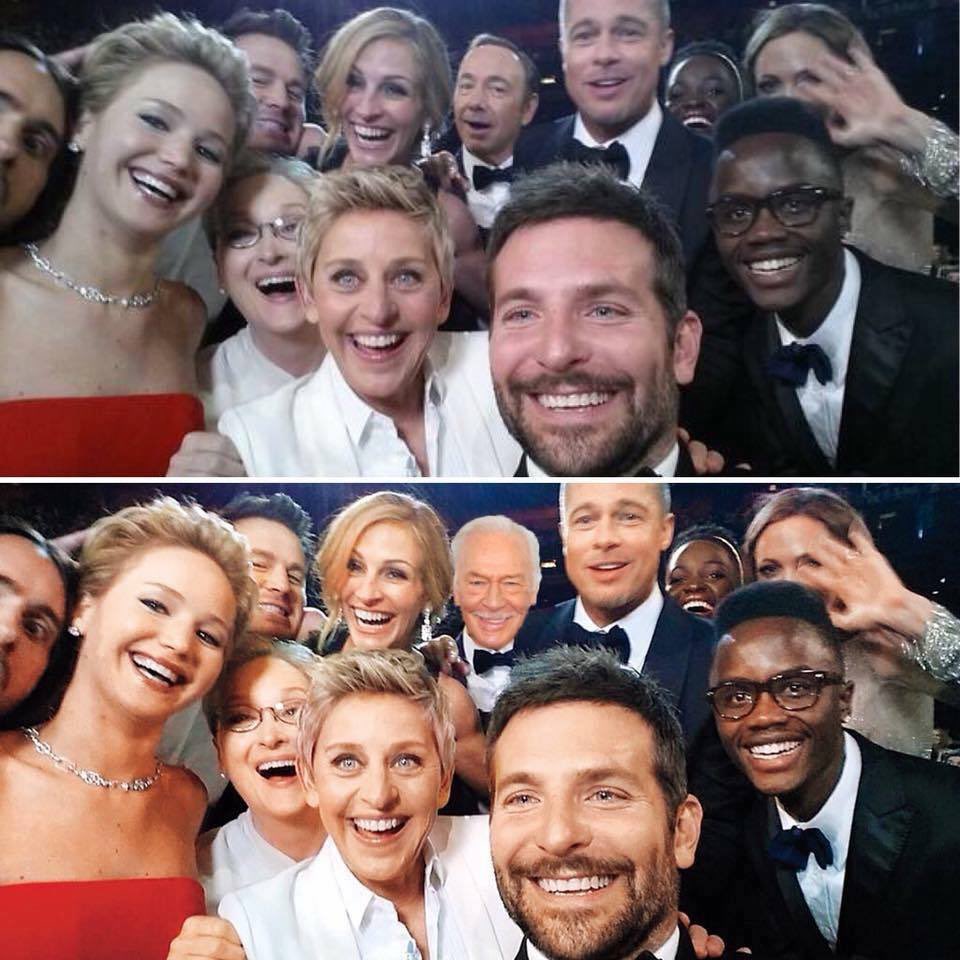 How’s this for a swift kick in the pants…?