Within hours of the of the Santa Fe, Texas, high school shooting celebrities took to Twitter going at the NRA, demanding more gun control, and mocking condolences of prayer.

For example, when President Trump tweeted condolences based on the limited information available on the shooting at the time, Kathy Griffin responded by tweeting, “Go f*ck yourself.”

One minute later she tweeted:

We can’t back down no matter what. The NRA has won in the past because we always move on with our daily lives and they don’t – they focus on their agenda.

Judd Apatow responded to President Trump by claiming the NRA owns him:

Vice President Mike Pence tweeted his condolences, pledging his own prayers and “the prayers of the American people.” 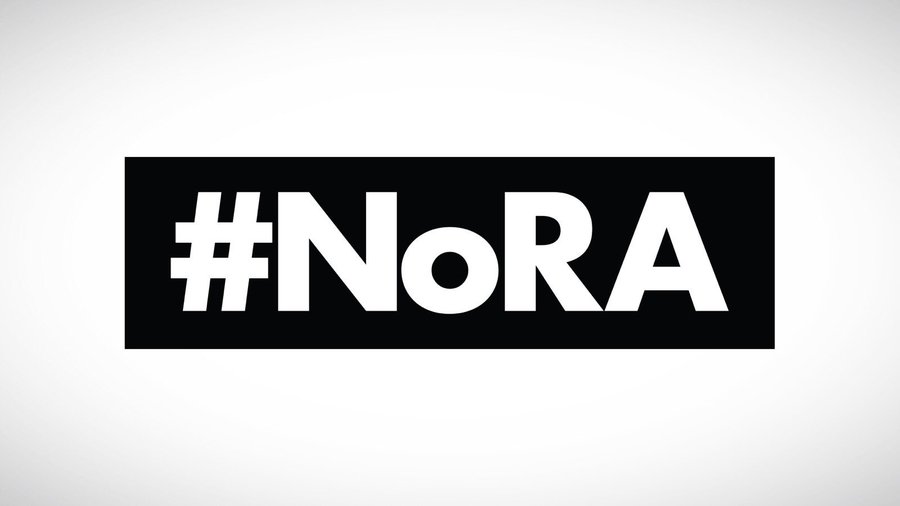 WE CAN’T CONTINUE THIS MADNESS! WE ARE DONE!

You flooded America with guns.

Sen. Ted Cruz (R-TX) and his wife Heidi responded quickly to news of the shooting by making clear they were praying for all the students and first responders at Santa Fe High School they were met with a flurry of celebrity indignation.

Please eat all of the shit, you worm! Children’s blood is on YOUR hands. Gun control saves lives. We’ve seen that proven all over the world but I guess kids’ lives aren’t as important as money. I hope that hell you always preach about exists. No doubt you’ll find yourself there. https://twitter.com/sentedcruz/status/997476331398074371 …

Conan O’Brien’s sidekick Andy Richter responded to President Trump giving remarks about the shooting, saying, “Who is he really with, though? The shooters or the ones who get shot?”

TV producer Morgan J. Freeman responded to Cruz by tweeting, “YOU are the problem. YOUR PRAYERS are NOT the solution.”

At least 8 students have been shot and killed at Santa Fe High School.

Prepare to watch the NRA boast about getting higher donations.

Prepare to see students rise up and be called ‘civil terrorists’ and crisis actors.

Prepare for the right-wing media to attack the survivors.

Kasky’s tweet overlooks the fact that the record-breaking increase in NRA donations following the Parkland shooting was the result of an untold number of Americans rejecting the gun control push, including the gun campaign launched by Parkland students, Hollywood celebrities, and the establishment media.

It should be noted that the Santa Fe High School shooting also involved bombs. The Houston Chronicle quotes quotes a “senior law enforcement official” who said the suspected attacker “threw pipe bombs all in [the school].” The official said they have not confirmed if any of the bombs detonated.

Below is a roundup of Hollywood reaction to the fatal Santa Fe school shooting. Check back for updates.

Can we talk about Sandy Hook yet?

We’ve become desensitized to violence against children. There is no greater threat to our humanity.

Sending our children to school should not cause anxiety and fear. As always, broken hearted and miserable for the families of this tragedy. We DO NOT HAVE TO LIVE THIS WAY. Donate to @Everytown Call your reps and DEMAND CHANGE. #DoSomething https://twitter.com/cnnbrk/status/997492837544579072 …

One group says common sense gun safety laws can save lives as they have in countless other countries. The other group (NRA, Repubs) say nothing can be done so just pray. Maybe it’s time to give the first group a chance? https://twitter.com/joshtpm/status/997518154766147585 …

My heart goes out to all these kids and parents that have to live in terror when they send their kids off to school because we don’t have sensible gun laws in America because of the NRA and Republicans! https://www.nytimes.com/2018/05/18/us/school-shooting-santa-fe-texas.html …

The gunman, who is believed to be a student, opened fire inside Santa Fe High School around 7:45 a.m., the authorities said.

How many more? Dear God, please help us!
Texas School Shooting Leaves 8 Dead; Suspect Is in Custody via @NYTimes https://www.nytimes.com/2018/05/18/us/school-shooting-santa-fe-texas.html …

The gunman, who is believed to be a student, opened fire inside Santa Fe High School around 7:45 a.m., the authorities said.

Forget your thoughts and prayers. You’ve been praying since Columbine. YOUR PRAYERS DON’T WORK. Can the rest of us rational thinking people actually try to do something about this now??? https://twitter.com/vp/status/997495971775823872 …

More kids shot dead: At least eight people — and as many as 10 — have been killed in Santa Fe High School shooting
This is the third school shooting in 8 days, and the 22nd since the beginning of the year https://www.cnn.com/2018/05/18/us/texas-school-shooting/index.html …

Nine students and a teacher were killed in a shooting Friday morning at Texas’ Santa Fe High School, a law enforcement official said.