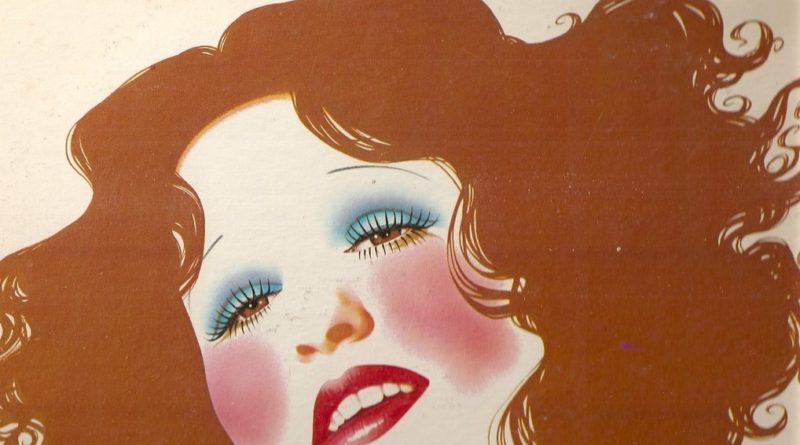 Unless you were actually there, it’s nearly impossible to imagine the gay bath houses of the 1970’s.  More than just sex clubs, “the baths” were a gay oasis, a haven, and safe space away from homophobia and the threat of violence.

For a few bucks a guy could not only get laid, but relax, be himself with other gay men; and on the weekends, grab dinner and catch the floor show.  One person who remembers exactly what it was like is Bathhouse Betty aka Bette Midler who got her start as a solo artist performing at the baths. 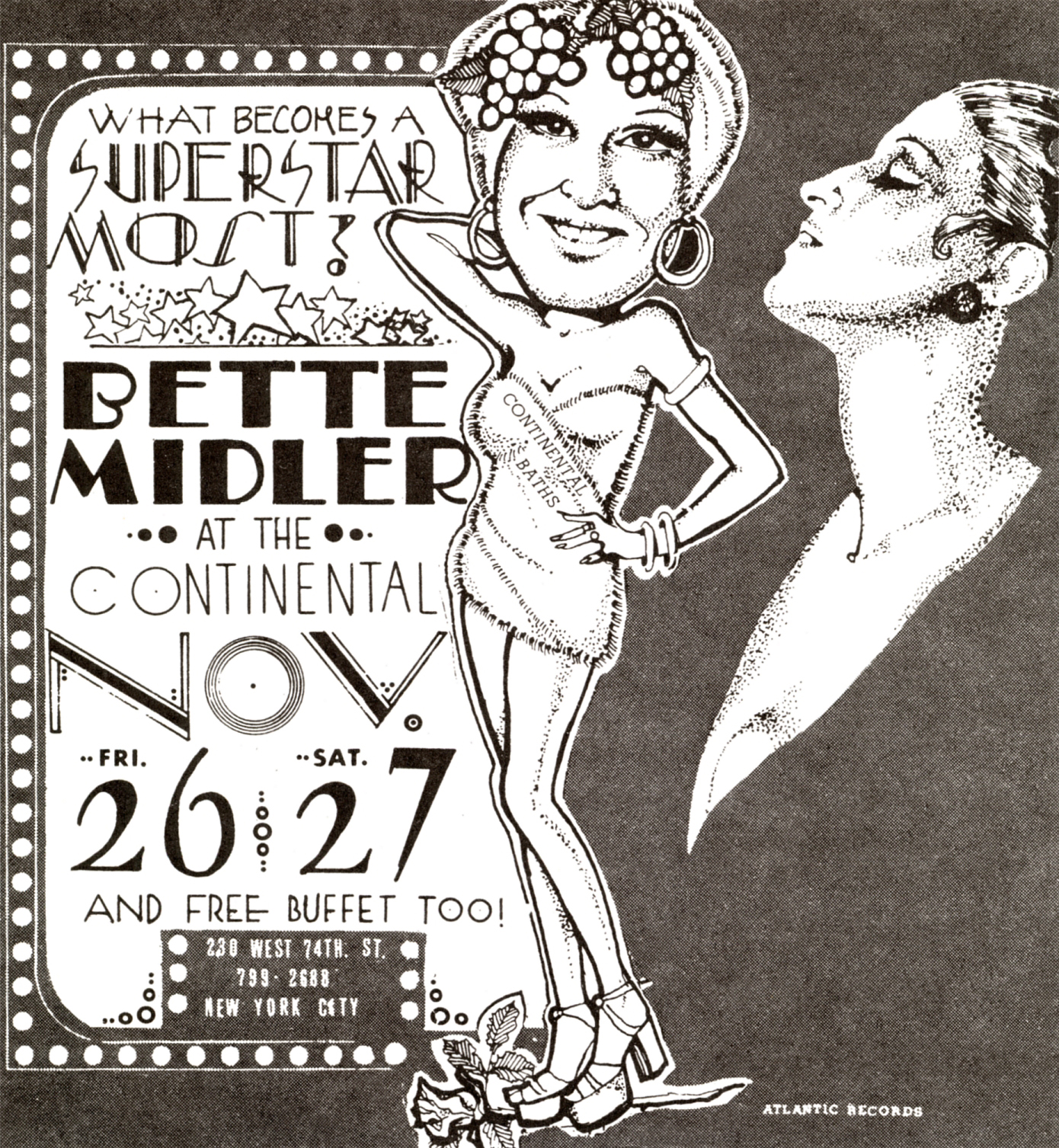 Few performers have had as storied and illustrious careers as The Devine Miss M, even fewer have become gay icons.  That may be partly due to the fact she has never forgotten where her career began, performing at the gay Continental Baths in New York with Barry Manilow as her accompanist in 1971.  There is also our undeniable connection to her music and the messages she’s conveyed about love and community.

Keep in mind these weren’t your ordinary concerts.  Bette’s performing for a crowd of gay men wearing nothing but very thin white towels! 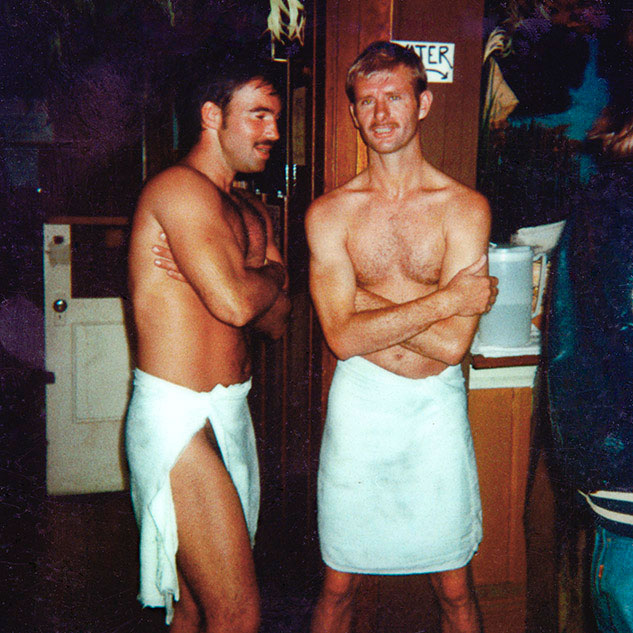 Imagine being at the baths in your towel, surrounded by other men in towels and Bette breaks into…

From the beginning, Bette Midler has been with our Community loving us and reminding us to love each other as well.

From “The Showgirl Must Go On”