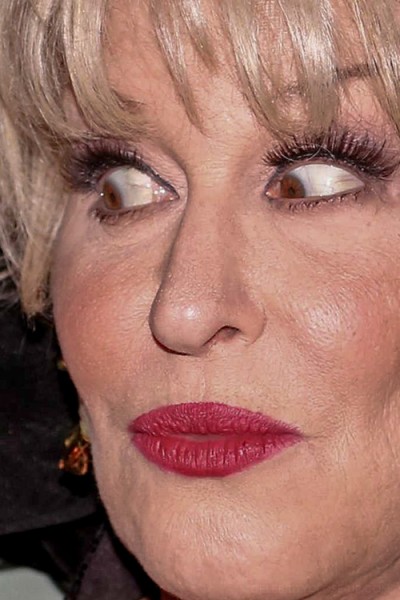 I must say the producers of Arsenic Hall’s late and very much lamented talk show are choosing wonderful Arsenic repeats to fill his slot until something else comes along.

In just one week we’ve had Arsenic and Sammy Davis Jr., with Sammy proving what a brilliant and underrated ‘singer he was – right up there with Sinatra. (Sammy’s much ridiculed “swinger” Image often obscured his talents) … Then there was Arsenlo and Elizabeth Taylor, a visit notable chiefly for how nervous the dazzling Miz Liz made the usually cool host… And, most joyously, Bette Midler and Arsenio. Bette belted out something called “Pretty Legs and Great Big Knockers!” She was raucous, divinely vulgar and jaw-dropplngly funny.

I suggest you all set your VCRs to tape “The Best of Arsenlo Hall” every night. You’ll find gems aplenty!