NEW YORK — What does Broadway look like in the year A.H. (After “Hamilton”)? Last season, Lin Manuel-Miranda’s juggernaut washed over the competition at the Tony Awards like a tidal wave. So this could have been a lackluster year by comparison, as some had predicted, but instead a pack of popular, celebrated, even game-changing contenders arrived in both the musical and play genres. With tight races in several main categories, expect some big drama on Tony night (let’s just hope the presenters open the correct envelopes). Here are our predictions — and preferences — for the winners in each of the major categories. 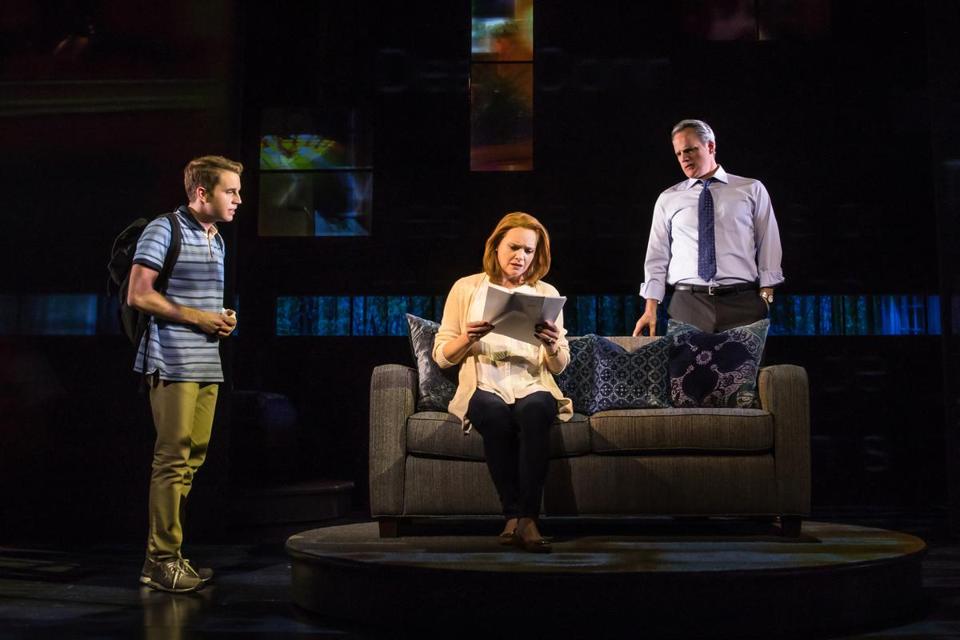 Should win: “Natasha, Pierre and the Great Comet of 1812”

Also nominated: “Come From Away,” “Groundhog Day: The Musical”

The stage adaptation of “Groundhog Day,” about a weatherman stuck in a time-loop purgatory, manages to be both wildly inventive and a true crowd-pleaser. The boundary-pushing “Great Comet,” which had a pre-Broadway tryout at the American Repertory Theater in Cambridge, is the most audacious of the season’s new musicals. The show boasts immersive staging, a sumptuous set design that transforms the entire theater, and Dave Malloy’s intoxicating score. “Dear Evan Hansen,” with music and lyrics by “La La Land” Oscar-winners Benj Pasek and Justin Paul, tells the morally complex story of an alienated teenager who discovers the power (and downside) of social media after he tells a small lie that spins wildly out of control. “Come From Away,” based on the true story of a small Canadian town that hosted thousands of stranded airline passengers in the days after 9/11, could play spoiler, thanks to its theme of embracing outsiders, resonant in our time of travel bans and border walls. 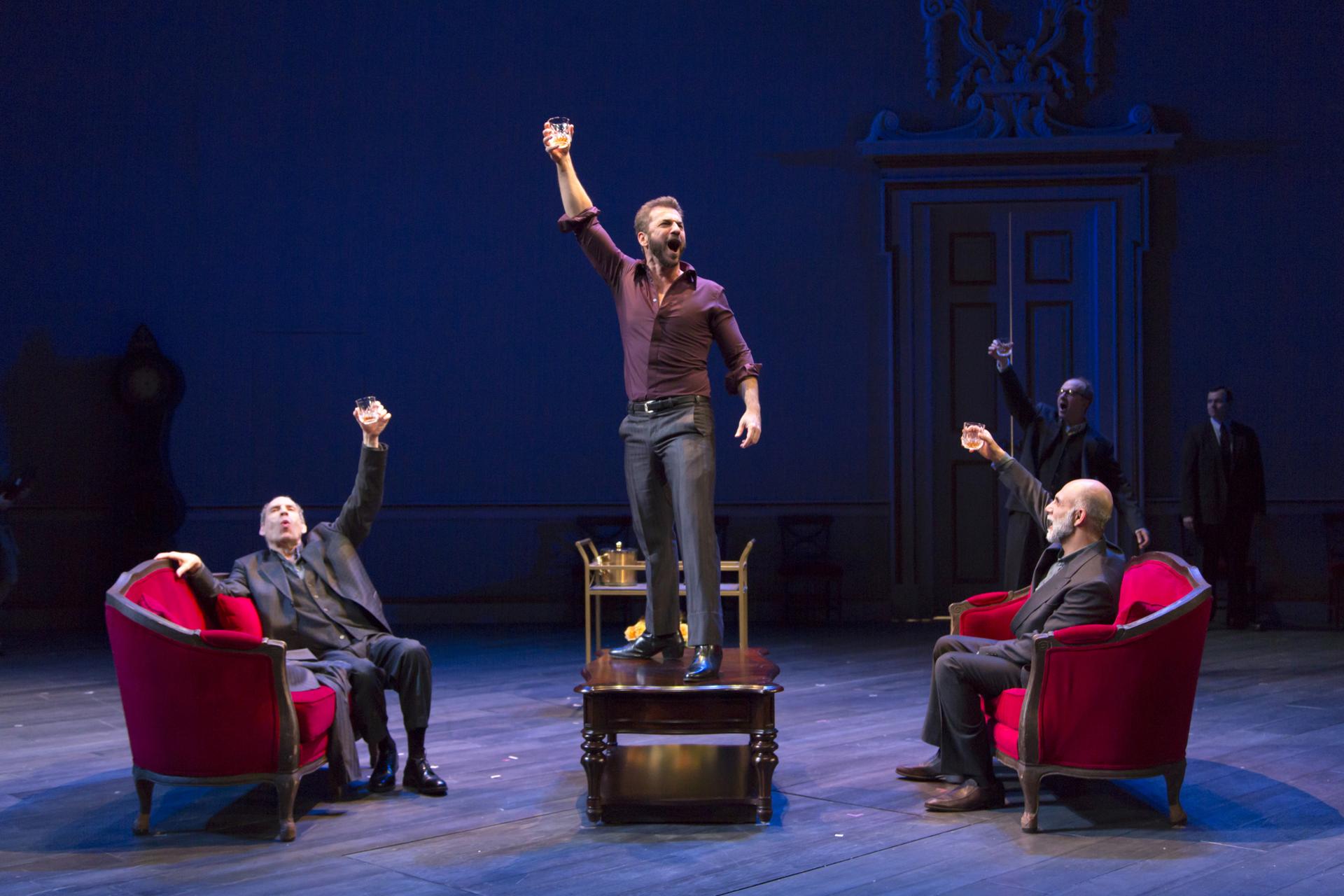 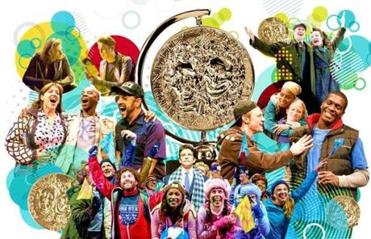 Community plays a major role in several of this year’s nominees.

This race may be as closely contested as the one between musicals. Paula Vogel’s arresting “Indecent” traces the creation of the landmark Jewish drama “God of Vengeance,” which caused a scandal on Broadway in 1922-23 with its depiction of a love story between two women. The frontrunner is J.T. Rogers’s diplomatic drama “Oslo,” which centers on a secret back channel between Israeli and Palestinian negotiators, fostered by a Norwegian husband and wife, that led to the historic Oslo Accords. However, both Lynn Nottage’s Pulitzer Prize-winner “Sweat,” which explores the economic and psychological fallout of globalization on a decaying factory town, and Lucas Hnath’s inventive Ibsen sequel “A Doll’s House, Part 2” are equally timely and could draw Tony voters to them. In “A Doll’s House, Part 2,” characters engage in passionate arguments about marriage, patriarchy, and freedom versus responsibility that we’re still debating today.

Best Revival of a Musical

Three cheers to the terrific and tender revival of William Finn’s pioneering 1992 musical “Falsettos.” Set at the dawn of the AIDS crisis and centered on a gay man and his non-traditional family, the show is no time-capsule artifact, with director James Lapine navigating the mix of melancholy, neurosis, and razor-sharp wit with precision. But there’s little doubt that Jerry Herman’s 1964 musical chestnut “Hello, Dolly” will be parading away with this prize. “Dolly” has become the must-see show of the Broadway season, combining Herman’s indelible, embarrassment-of-riches score, a top-notch supporting cast, and, of course, the infectious, bring-down-the-house presence of Bette Midler, who’s back on Broadway in a book-musical for the first time in 50 years.

Best Revival of a Play

The penetrating remount of John Guare’s 1990 satire “Six Degrees of Separation” wrestles with issues of race, class, and social inequality in its tale of a charming young fabulist who cons his way into the lives of a wealthy Manhattan couple. Meanwhile, the avaricious, scheming Southern clan at the center of Lillian Hellman’s dazzling “The Little Foxes” could give a certain family of White House arrivistes a run for their not-insubstantial riches. With star turns by Laura Linney and Cynthia Nixon, who rotate in the roles of conniving Regina Giddens and her booze-addled sister-in-law Birdie, Hellman’s tragedy has never felt more trenchant or timely. But the smart money is on the ensemble brilliance of August Wilson’s “Jitney,” centered on a rich tapestry of characters who congregate at a gypsy-cab company in 1977 Pittsburgh. This production makes clear the titanic power of Wilson’s lyrical language, the psychological depth of his storytelling, and the affection he had for his flawed but striving characters. 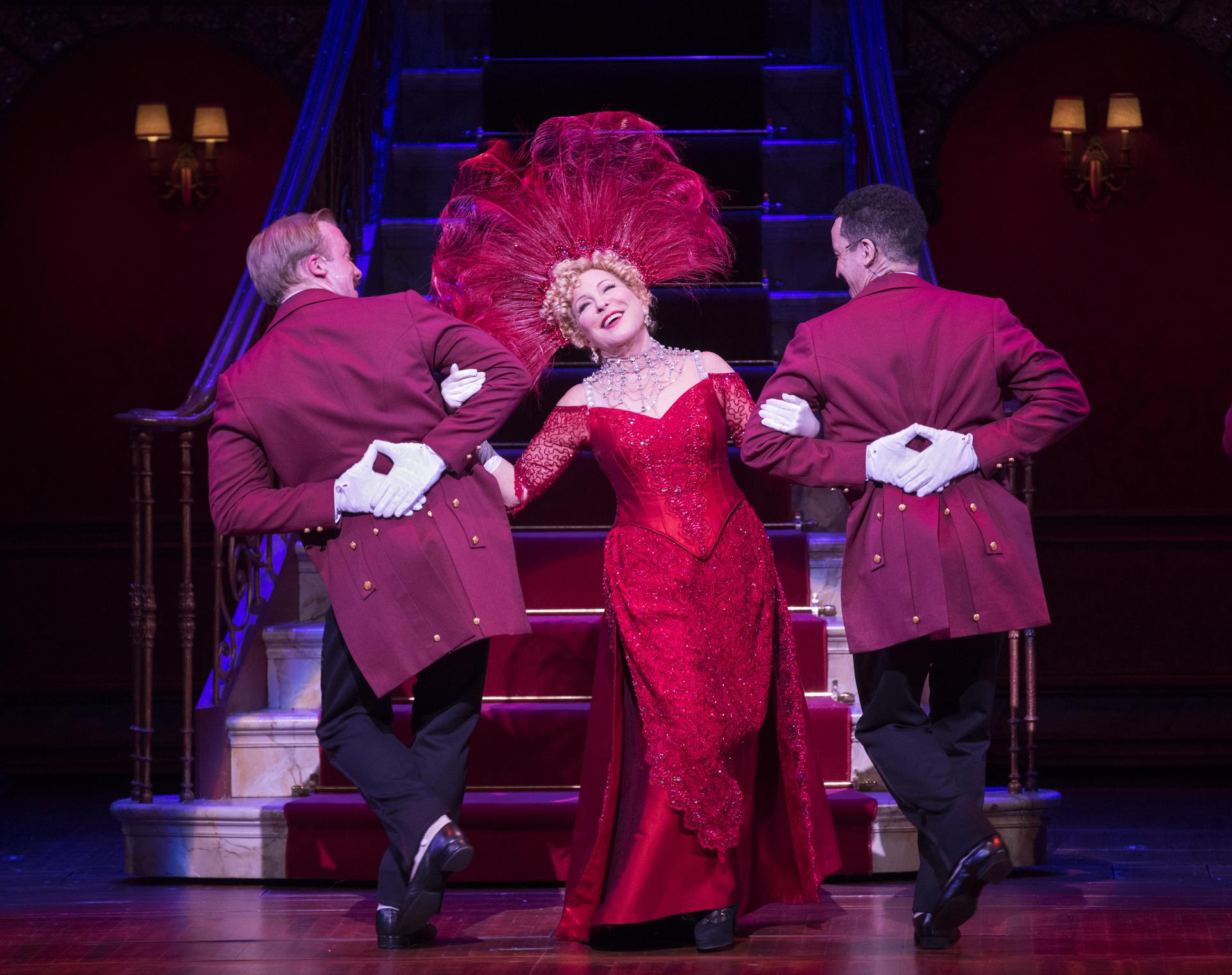 Best Actress in a Musical

Benton gives a shattering performance as Natasha, transforming from lovestruck obsession to aching despair after her life collapses into ruin. LuPone and Ebersole, each two-time Tony winners, are both working at the top of their game as trailblazing cosmetics queens and rivals Helena Rubinstein and Elizabeth Arden. But who are we kidding here? There isn’t a surer bet on Tony Awards night than the Divine Miss M in “Dolly,” an ideal match between performer and classic role. The part of the effervescent matchmaking widow requires a show-stopping force of nature, and from the moment she makes her surprise entrance, Midler delivers.

Best Actor in a Musical

As the unhappily married Pierre in “Great Comet,” Groban transcends his celebrity casting with a performance that captures the shambling character’s weary resignation and clear-eyed moral awakening. But this is a two-man race. Platt has been the frontrunner all season. He gives an emotionally wrenching performance as a teenage outcast who is pushed to the breaking point after he propagates a growing deception that eats away at his conscience. There’s an outside chance that Karl could spring the upset because of his triumph-over-adversity back story. Despite severely injuring his knee three days before opening night, Karl has continued to perform the role of time-trapped weatherman Phil Connors, giving a tour-de-force turn as a man on a journey of self-discovery. 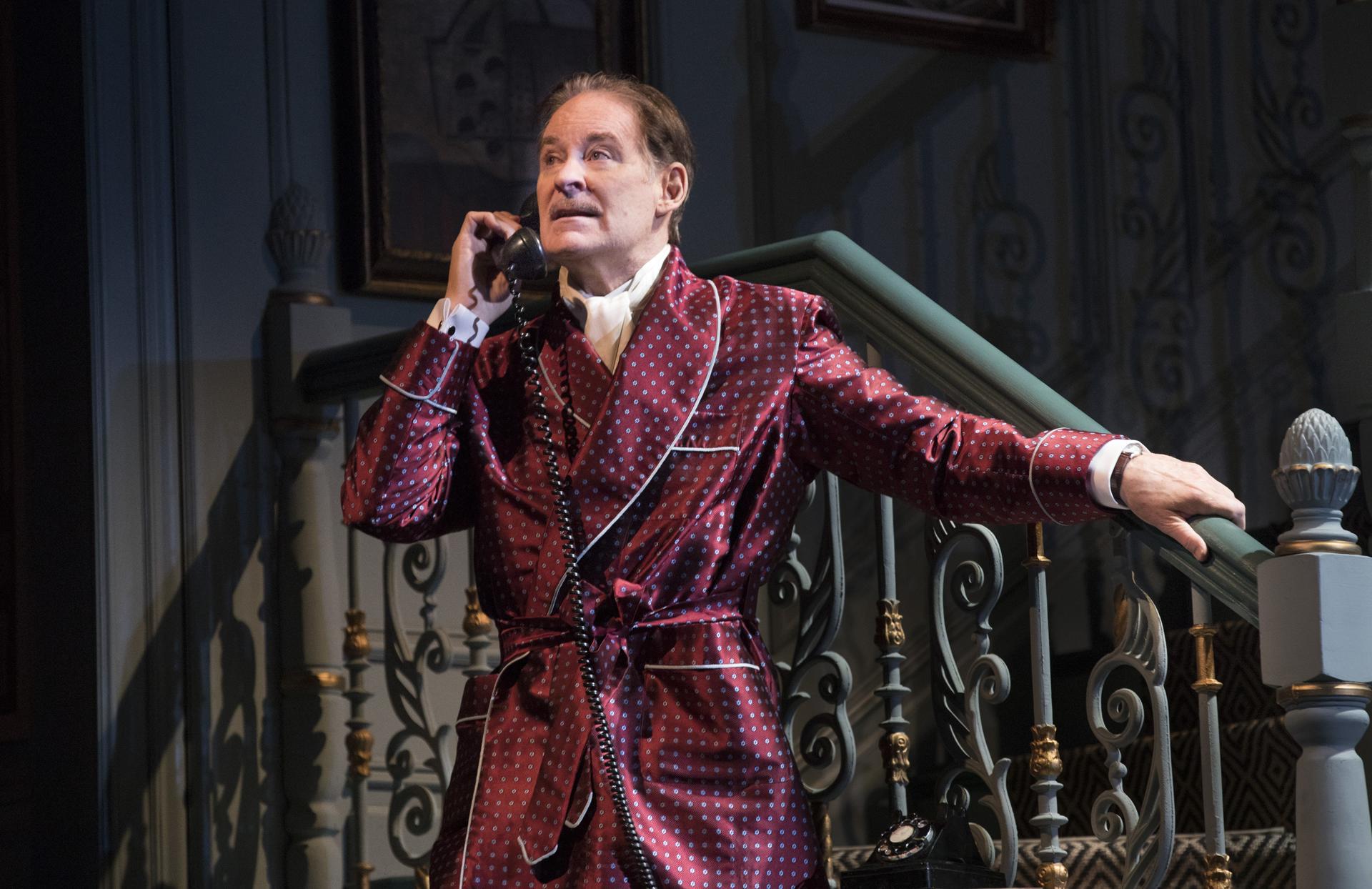 Best Actor in a Play

Hawkins’s aching, lost-boy vulnerability is what makes his suave, seductive con artist so affecting. As Nora’s abandoned husband Torvald, Cooper underlines the character’s unresolved pain, bitterness, and intransigent anger. As aging matinee idol Garry Essendine in Noel Coward’s fizzy “Present Laughter,” Kline has been praised for imbuing a melancholic streak into his hilarious portrayal of a histrionic actor whose entire life is a performance of some kind. All signs point to Kline, who last won a Tony in 1981, taking home the gold.

Best Actress in a Play

This category is overflowing with powerhouse talent, including two actresses who have won multiple Oscars (Field and Blanchett). But this is shaping up as a closely contested race between stage veterans and four-time Tony nominees Metcalf and Linney, neither of whom has won before. Which celebrated actress will break the losing streak? Our bet is on the formidable Metcalf, who brings her naturally acerbic quality to Nora’s passive-aggressive manipulations, but also a rueful recognition of the damage her abandonment caused her family.