The Punch
Oy vey. If love songs were sung to Jewish mothers”¦
by Joe Hildebrand
August, 10 2011 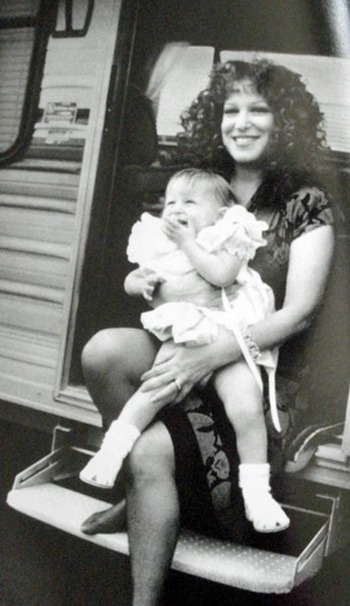 Van Morrison: Have I told you lately that I love you?
Jewish Mother: No. And you haven’t mowed the lawns either.

Bette Midler: I could fly higher than an eagle, for you are the wind beneath my wings.
Jewish Mother: Don’t think I’m letting you go up there.

Elvis Presley: I can’t help falling in love with you.
Jewish Mother: Then you’d better learn some self-control young man.

John Travolta: I’ve got chills, they’re multiplying.
Jewish Mother: I told you to wear a sweater.

Bryan Adams: Everything I do, I do it for you.
Jewish Mother: Does that include the dishes?

Celine Dion: You’re here, there’s nothing I fear, and I know that my heart will go on.
Jewish Mother: That’s what your Uncle Hymie said just before his pacemaker went.

Elton John: And I can’t explain, but it’s something about the way you look tonight.
Jewish Mother: What? Have I got something in my teeth?

Lionel Richie: And love, oh love, I’ll be a fool for you.
Jewish Mother: And not just for me, I can tell you.

The Bangles: Is this burning an eternal flame?
Jewish Mother: No, you left the heater on again.

Joe Cocker: You are so beautiful to me.
Jewish Mother: What? So to everybody else I’m ugly?

Seal: I’ve been kissed by a rose on the gray.
Jewish Mother: Looks more like a rash to me.

Meatloaf: I would do anything for love, but I won’t do that.
Jewish Mother: Are you talking about the dishes again?