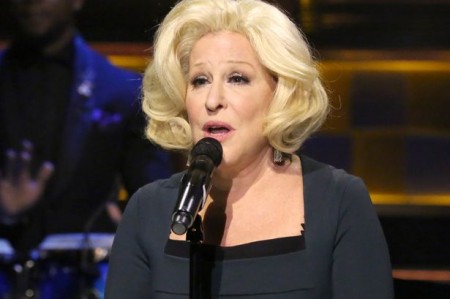 Entertainer Bette Midler is to play her first UK tour for 35 years with a handful of dates next year.

The singer, comedian and actress, who releases a new album called Itâ€™s The Girls on Monday, will play five arena shows including the O2 in London in July.

Midler, 68, said: â€œI have always loved visiting and working in the UK. It will be a thrill to finally do a proper UK tour and be back performing here.â€

The performer – whose top 10 chart hits include Wind Beneath My Wings and From A Distance – will perform songs from throughout her career as well as songs from her new album which includes tracks made famous by girl groups.

She will soon be seen on TV in an ITV special and during the Royal Variety Performance, which was recorded last week.

Tickets go on sale on Friday from livenation.co.uk.