Lifetime released a teaser on Wednesday for the upcoming Beaches remake, which features Idina Menzel singing a cover of “The Glory of Love” from the original 1988 film.

The Lifetime remake is set to premiere January 21 of next year, in which Menzel and Nia Long will take over the roles originally played by Bette Midler and Barbara Hershey respectively.

Back in September, Menzel expressed her fear of backlash by gay fans for taking over the iconic Midler role, saying “all these gay men are mad at me and they’re gonna hate me.”

Hopefully, this snippet of Idina singing the Midler classic will foster some support for her in the role. 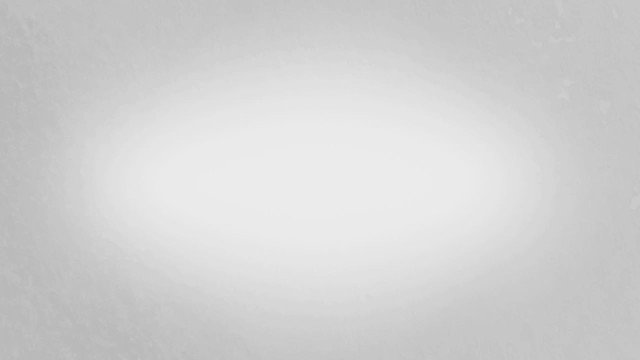