Medium
The Rock and Roll Hall of Fame’s Woman Problem?—?Writer’s Cut
By Courtney E. Smith
May 5, 2018 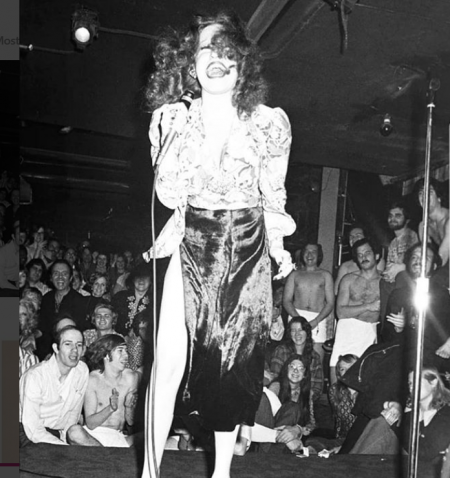