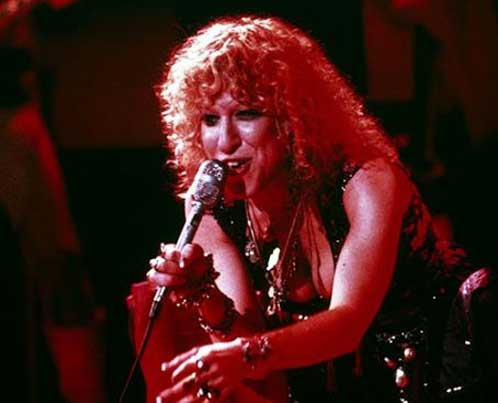 HOLLYWOOD (AP) – “All That Jazz.” Bob Fosse‘s controversial musical version of his own heart attack, scored a surprising nine nominations in the Oscar preliminaries Monday, tying “Kramer vs Kramer,” the muchpraised story of a child custodj battle.

The massive Vietnam War epic “Apocalypse Now” placed third with eight nominations for the 52nd Academy Awards Next came “Breaking Away” with five, then “The China Syndrome,” “Norma Rae” and ”The Rose” with four apiece.

Winners will be announced April 14.

Other best-picture nominees were “Kramer vs Kramer.” “Apocalypse Now.” “Breaking Away,” a modestly budgeted comedy about four youths reaching maturity at Bloomington, Ind., and “Norma Rae,” a story of labor organizing at a Southern textile mill.

“The China Syndrome.” which proved an amazing parallel to events at Three Mile Island, was unexpectedly omitted as a best picture contender But the film brought nominations for stars Jane Fonda and Jack Lemmon They are the only previous winners among the 10 mentioned for top acting honors.

Besides Lemmon, the best actor nominees were: Dustin Hoffman, “Kramer is Kramer”: Al Pacino, ” And Justice for All”. Roy Scheider. “All Thai Jazz.” and Peter Sellers, “Being There ”

Henry, the pawn in the divorce battle of “Kramer \s. Kramer,” became at age 8 the youngest candidate for an Oscar Jackie Cooper was nominated for best actor in “The Champ” in 1931 when he was 9.

“La Cage aux Folles ” the Frenchlanguage farce, provided an upset with the nomination of Edouard Molinaro as best director Other nominees: Bob Fosse, “All That Jazz”; Francis Coppola. “Apocalypse Now”; Peter Yates, “Breaking Away,” and Robert Benton, “Kramer vs. Kramer.”