While fans of ’90s nostalgia can’t wait for another outing of Hocus Pocus, it seems that one of the original movie’s stars isn’t quite so keen.

As for the chances of the 57-year-old reprising his role as Billy, don’t count on it. Speaking to TooFab, Jones has slammed the idea of Disney’s TV remake. 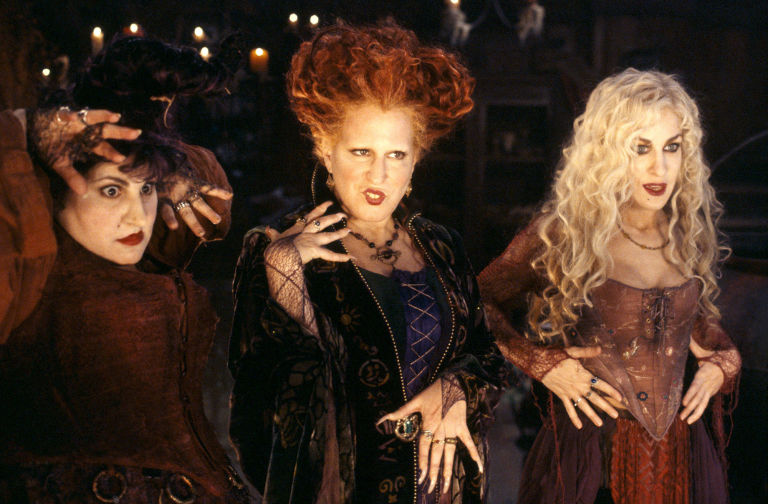 Talking about the era of remake and reboots, Jones called out Dinsey’s plans as a money-making scheme.

“I would agree that a reboot is so unnecessary when the movie is incredibly relevant to this day and it’s timeless. It doesn’t need a facelift, it doesn’t need it. It’s timeless, you can’t even tell what year it was made when you watch it.”

Joining leading actress Bette Midler in condemning Disney’s revival, it doesn’t sound like there is much love lost between the stars of Hocus Pocus and a new generation of witches.

Midler has lamented that the TV remake will be “cheap”, and it appears that she isn’t alone in her assumptions. 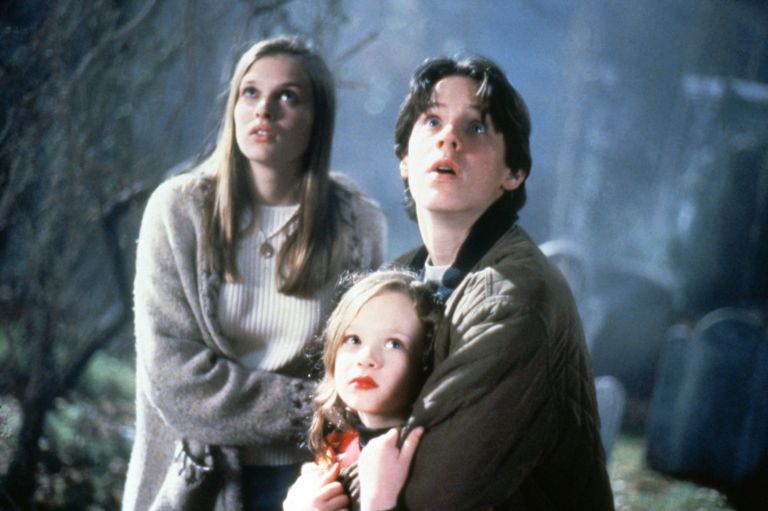 Jones’ words echo not only the actors from the 1993 spooktacular, but most of the movie’s cult fanbase too. However, he went on to say that the idea of a proper sequel was on the table at some point.

“There’s been talk of doing a twenty year later sequel that I would have been a part of, I loved that idea and I would just love to reprise Billy Butcherson again for all of you,” said Jones. Continuing about his time as Butcherson, he clearly thinks fondly of his experience with the witches. “I love that character so much. He’s beloved to me.”

Jones is no stranger to playing mythical monsters, having previously portrayed Abe Sapien in the Hellboy movies and currently starring as Lt. Saru on Star Trek: Discovery. However, Hocus Pocus was one of his earliest roles.

With Hocus Pocus still determined to move ahead with its TV remake, it’s likely that Billy Butcherson isn’t the only one turning in his grave. However, only time will tell if the Sanderson Sisters should remain dead and buried or whether the studio can cast a spell once more.