Mister D: Oh, the campy fun this would have been! 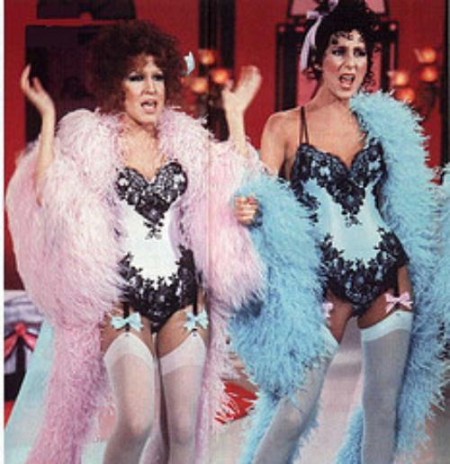 Evidently Cher isn’t the only one who has fantasized about being in a punk band.

Bette Midler is going to co-star wi th Cher in the new movie “Angry Housewives,” in which the title characters chuck it all to stand onstage and incite mayhem.

The flame-haired Divine Miss M and dark “Witch of Eastwick” also will sing in the movie, which should make for at least one unusual duet.

Cher actually made a halfway serious stab at being a punky gypsy lady around 1980 with her band Black Rose. 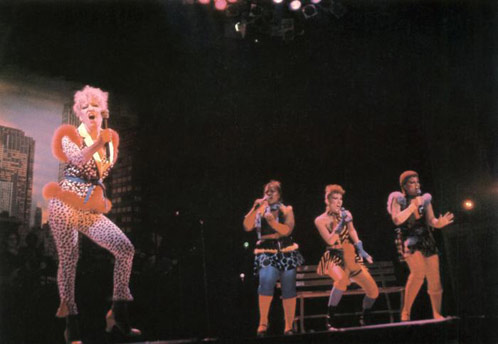