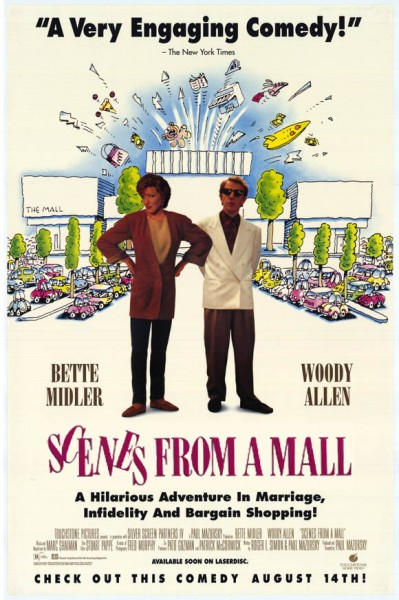 New York magazine says theÂ heads of the two stars wereÂ grafted on to different bodies. Â “It’sÂ hard to imagine that the people atÂ Disney thought they could getÂ away with it,” one Â source said.

“They made Bette look like she’sÂ anorexic. And Woody’s got shoulders.”