New Year celebrations are duplicitous beasts. Every year you are kidded into thinking you will welcome the best version of yourself into a fresh new year among glitter, joy and dazzling fireworks, but instead you end up ugly-crying and puking into your own shoe.

Fear not though, mere (hungover) mortal, because the celebs upon high also fall victim to some pretty heinous NYE hells. Below are some of the star-studded celebrations ranked in order of horror; be warned, deep cringe lies ahead.

It is scientifically impossible to have a worse New Year than Mariah Carey, who got dragged across a stage of pure humiliation like a sack of potatoes to the sound of her own shrill screams.

The moment where the pop diva looks like she is desperately grasping for an escape chord to catapult her the fuck out of there is a perfect end to 2016.

I mean, it doesn’t get much worse that Mariah Carey’s New Year ‘celebration,’ but waggling barbells around until the veins in your arms look like sentient spaghetti comes close for me. I love you Dwayne, but nein.

Can You Not, Katie Price?

My fancy dress party me as Nikki minaj haha

I’m sorry to all the Americans who have no idea who this, but everything about this picture is as droopy and sad as Katie’s grotesque crinkled fake buttocks so I had to include.

Two famous sex tape pioneers unite in one of the most WTF-worthy friendships of NYE. From the look of the numerous party snaps, this wild night consisted mostly of posing like vapid, glittery mannequins and exercising those pout muscles.

I mean, being surrounding by magical ballerinas sounds amazing and all, but Lilo’s face says it all. As if hacking her own finger off wasn’t bad enough…

Anna Kendrick has just got Snapchat so she doesn’t understand what a basic bitch she’s being. LEAVE HER ALONE. 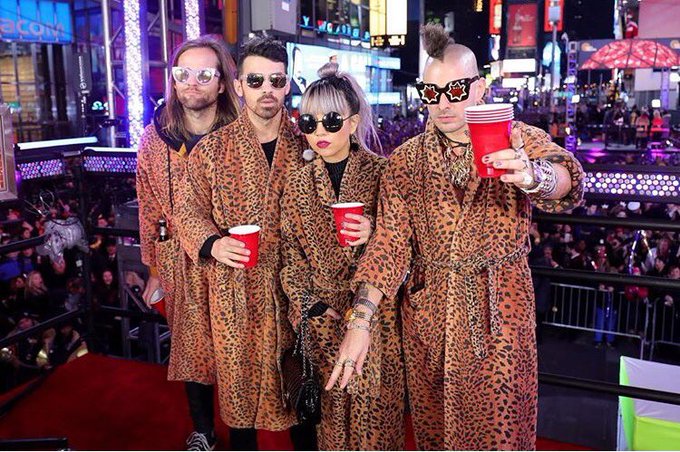 Looking like a low-rent Hugh Hefner in 1984 is one way to ring in the New Year, I guess.

Bette Midler rang in 2017 by being alive, which is as good a start as any, I suppose!

Reese By The Ocean

Reese Witherspoon clearly knows how to have a good time (we’ve all seen that DUI video, amirite?!), so I’m sure frolicking by the ocean with her would be a great way to swim into 2017.

A Nourishing Feed With Bindi Irwin 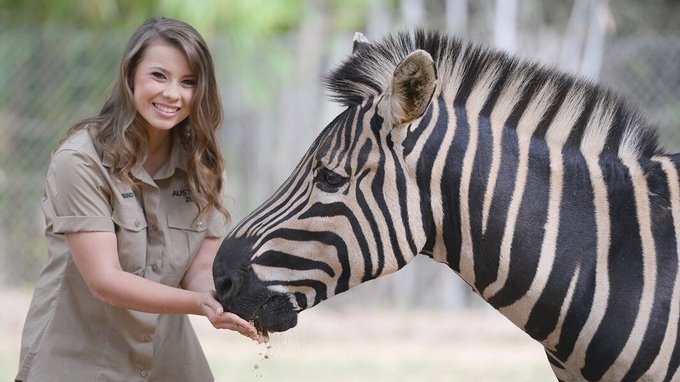 Bindi Irwin lovingly feeds a zebra who is clearly representing 2017 with pearly white positivity and love. I’m so into it. May this year be as soft and velvety as a zebra’s lips for us all. 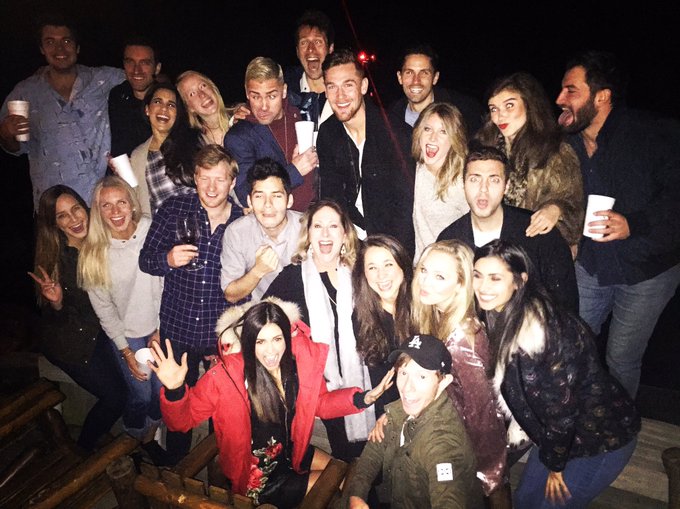 Jean-Paul Sartre might have said “hell is other people,” but Nina Dobrev seems to be having a bangin’ time so she’s probs right tbh.

Fun Rating: 3.5, you know at least five of these people are intolerable. It’s the law of averages.

She Just Being Miley

Not only did Miley make out with the more attractive cousin of Ru Paul’s Drag Race‘s iconic Ornacia, she also got to suck upon Liam Hemsworth’s hot AF face for good measure.

Getting Hammered With Hugh 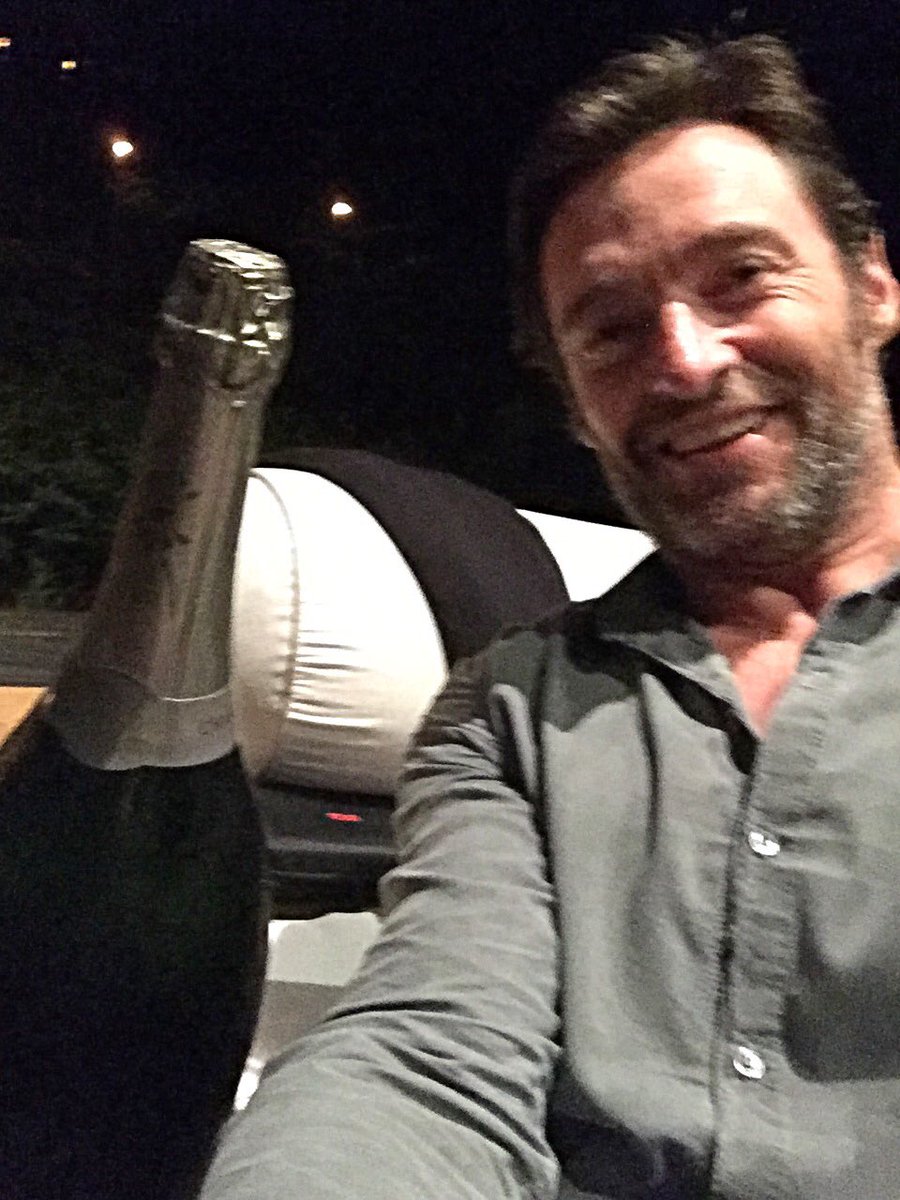 Hugh Jackman was still hitting it at 9.41pm on New Year’s Day, so I think it’s safe to say he had a pretty good night. Way to Australia, babe!

Just like every day since he was approximately 3-years-old, the D.O double G welcomed in the New Year in a blaze of weed-scented glory. I can feel the THC seeping into my thirsty system even watching the vid above, so I can only image how Uncle Snoop felt.

Then, in a moment that basically hailed 2017 as the “Year of the Snoop,” this happened. #blessed.

My city. welcome to #hollyweed

Fun Rating: Nobody is living their best life more than Snoop. Fact. Five out of five.