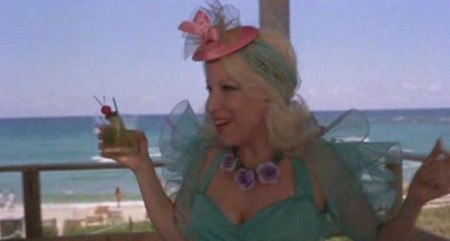 Isn’t It true that Bette Midler will camp It up in a remake of 193Ts classic weeper “Stella Dellas”? Wouldn’t be better If she played It straight? â€” T.D.

Hold on a minute. “Stella” is the Bette Midler remake of Barbara Stanwyk’s definitive movie soap opera about a woman who sacrifices all for her daughter.

The Midler version isn’t due out for a while but my spies tell me it’s part camp, part tears. “The first half is very funny,” says one Hollywoodian who caught the flick at a test-market preview. It’s the second half that will bring on the tears, I’m told.