The actress has made her feelings about Trump clear.

Hollywood favourite Bette Midler has named an Australian icon in her latest attack on US president Donald Trump.

The actress took to Twitter to slam Trump for his executive order to reverse a range of America’s climate change policies, saying he was contributing to the deterioration of The Great Barrier Reef.

The new Energy Independence order aims to revive drilling and mining across America and reintroduce coal as a major source of power.

“I am taking historic steps to lift restrictions on American energy, to reverse government intrusion, and to cancel job-killing regulations,” Mr Trump said at the Environmental Protection Agency headquarters.

Midler, who was a staunch supporter of Hillary Clinton, has been an outspoken critic of Trump since he took office. She often vents her frustrations against him on social media and pokes fun at his administration. 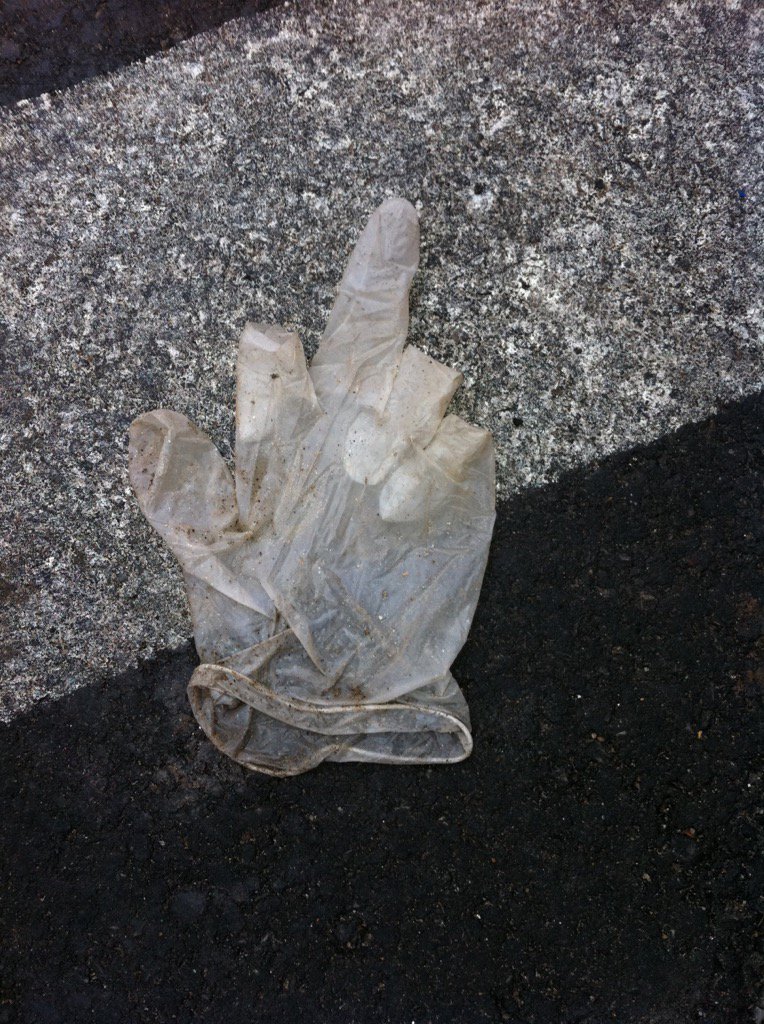