On Wednesday afternoon, a 19-year-old opened fire and attacked students and staff at Marjory Stoneman Douglas High School in Parkland, Florida. This marked the 18th school shooting on record in America since the beginning of 2018 — and we’re barely halfway through February. As the country’s heart sinks at the loss of 17 lives and injuring 24 at the hand of suspected gunman Nikolas Cruz, many — including members of the Hollywood community took to social media to not only send their thoughts and prayers but to demand change.

“No word, no actions, no laws are enough until we end this epidemic of school shootings in our country,” tweeted Ellen DeGeneres.

Mark Ruffalo, who is known to be outspoken on social and political issues chimed in, “Prayers without accordant action are silent lies told to oneself, heard by no God, amounting to nothing. Action is the language of truth, the prayers of the Saints.”

The shooting hits close to home for actress Gabrielle Union, who lives in South Florida with her husband, NBA player Dwayne Wade of the Miami Heat. She is also the stepmother of three sons.

“Like thousands in South Florida, we sent the boys to school in Broward County this morning… there are no words to describe the despair, horror & anger,” she said. “This does not have to be our collective reality. How many more? How many children must not make it home?”

From Chelsea Handler to Bette Midler to Kim Kardashian West to Stephen King, more and more tweets demanding change to in policy came out. Read them below.

No words, no actions, no laws are enough until we end this epidemic of school shootings in our country. My heart is with the students and parents of Marjory Stoneman Douglas High School.

Prayers without accordant action are silent lies told to oneself, heard by no God, amounting to nothing. Action is the language of truth, the prayers of the Saints.

Like thousands in South Florida, we sent the boys to school in Broward County this morning… there are no words to describe the despair, horror & anger. This does not have to be our collective reality. How many more? How many children must not make it home?

We have to elect candidates that are not funded by the NRA in November. We have an opportunity to elect candidates who won’t allow kids to go to school and get shot. It is disgusting how many times this has happened and Republicans do nothing. You all have blood on your hands.

Another school shooting, this in FLA. Congrats to the spineless cowards who do nothing to help us stem this horrific epidemic, ie CONGRESS 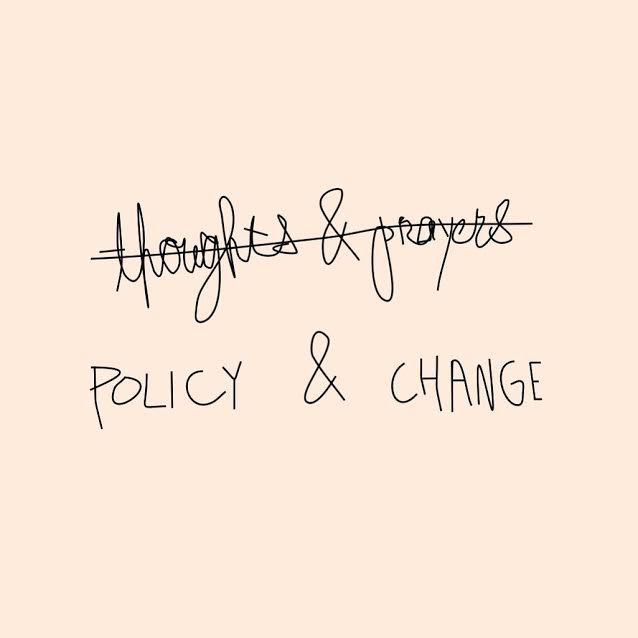 Normal Person: Oh my God, kids are being killed in schools, churches and concerts! Let’s do something!

Republican Congressman: Kids are being killed in schools, churches, and concerts! Let’s not do one single thing.#BloodOnYourHands @GOP @NRA

We’ve marched on Washington for a multitude of reasons throughout history for everything from civil rights to AIDS research. The #MeToo movement has changed hearts, minds & is starting to change policy. Where is the organized outrage for Gun Reform that we so desperately need???

Fox News anchor said shooter in Florida was dressed like “Antifa.” Even while mourning, Fox News STAYS ON BRAND. #GunControl 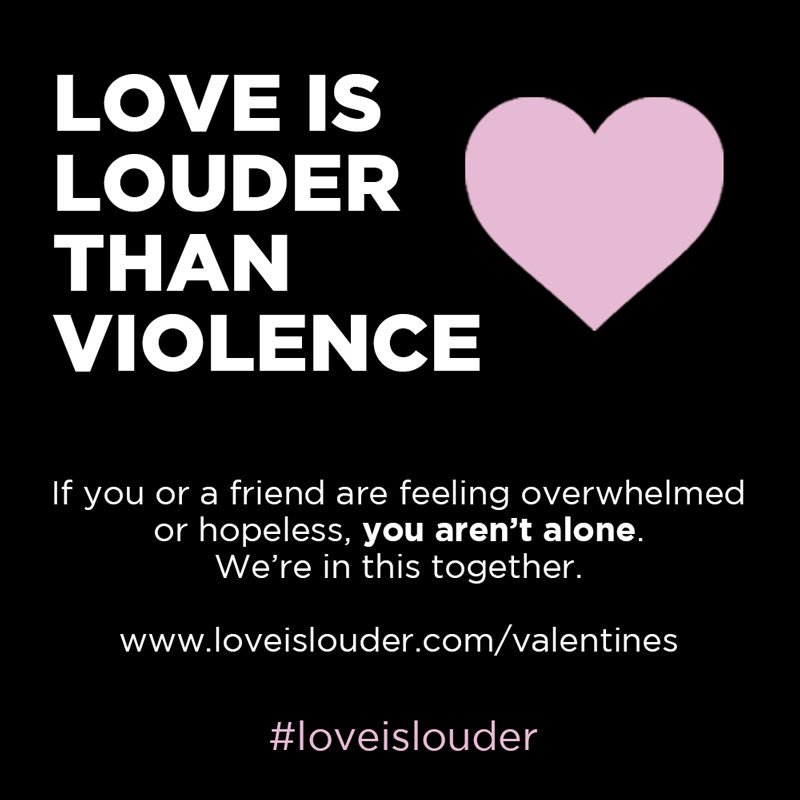 Broward school shooting–There will be prayers from Blabbermouth Don, Pence the Grinch, and their rightwing cohorts. There will be no call for any sort of sane gun regs.

We owe it to our children and our teachers to keep them safe while at school. Prayers won’t do this: action will. Congress, please do your job and protect Americans from senseless gun violence 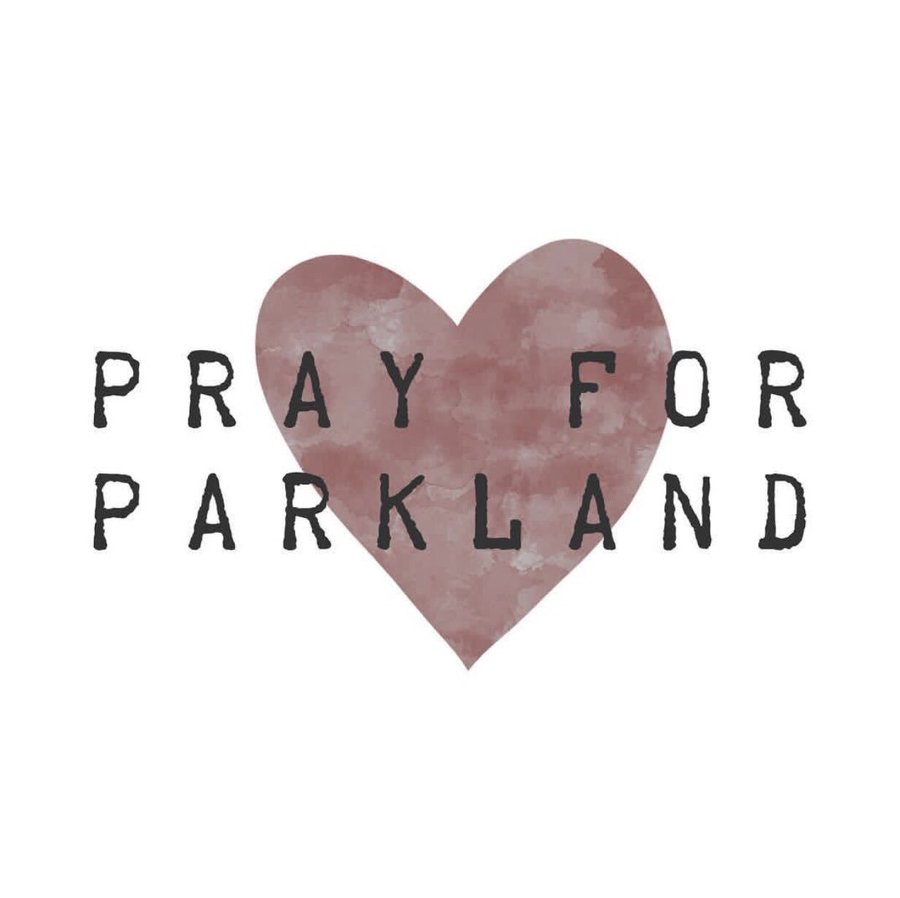 Just heard the tragic news about Florida. My heart breaks for the students of Marjory Stoneman Douglas High School. Keeping the victims and their families in my thoughts

Heartbroken over the news of another school shooting. This is the 18th in 45 days of 2018. Students & teachers shouldn’t have to fear for their safety. We must do more to prevent these senseless acts of gun violence. My heart is w/ the people in Parkland, FL. Enough is enough.

If people can blame drug dealers for the drug problem then we can blame the @NRA for the mass shooting problem.

When
Will
The @GOP
Stop
Being
OWNED
By
The @NRA
And
FINALLY
Do
ANYTHING
About #GunControl?

Their thoughts and prayers mean nothing.

We must replace them all.

Mister D: I don’t think Bette will be singing. You’ll see what I mean when you read the description below.

RSVP now to receive reminder emails and links to streaming platforms when they become available.

You don’t want to miss this extraordinary program, including:

*The world premiere performance of a custom arrangement of “Time,” from the acclaimed score for Inception, played by Israel Philharmonic Music Director Lahav Shani and Orchestra musicians.

*Special collaborative rendition of “When You Believe” from The Prince of Egypt with actress and star of Fauda Ronalee Shimon.

Celebrate with us from the comfort of your home and be uplifted by the unique light that music can bring to the world even in the most challenging times.

Let friends and family know you’re attending and invite them to join!