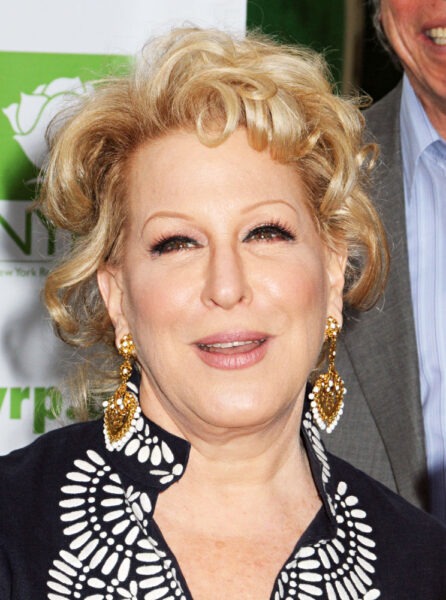 NEW ORLEANS — Neighbors in one Gentilly community are celebrating new life at an old playground.
More than five years after Hurricane Katrina, Donnelly Park has been fully renovated with state-of-the-art play equipment.
Donnelly Park is the sixth playground of its kind to be renovated by the Allstate Little Hands Playground Foundation. The foundation collaborated with the Drew Brees Foundation and the New Orleans Recreation Department, and it was inspired by the ideas of the kids who lived in the Gentilly Community.

It has things like safety surfaces, larger openings, plastic slides and rolling hills and trees, which were donated by the Bette Midler Foundation.

It cost $170,000 and city leaders hope to make this a model for the rest of the NORD playgrounds in the city.

“You have public sector partners that come in and lay their dollars off at public sector investments, and then you create this beautiful space that the neighborhood developed,” said Mayor Mitch Landrieu. “Because at the end of the day. it’s about responsibility on the ground and it’s about leadership in the neighborhood. So it’s a model that works.”

City leaders also emphasize the importance that play has on children and that they want to not only provide kids athletic opportunities through NORD, but also more arts and music experience.