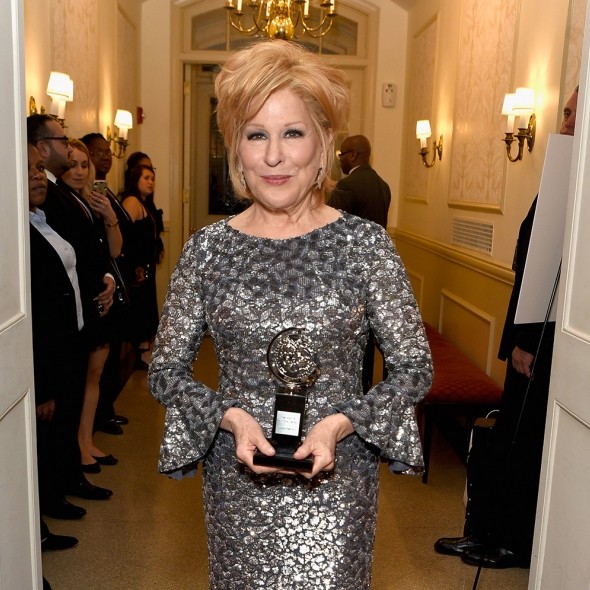 Bette Midler stole the show at last night’s Tony Awards in New York, where she won the ‘Best Actress in a Musical’ prize for her role in Hello, Dolly! on Broadway. 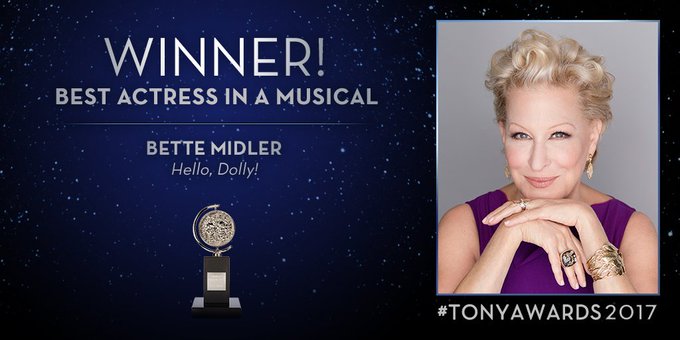 The 71-year-old star took to the stage to accept her award, speaking about the power of Hello, Dolly! and stating it ‘has the ability to lift your spirits in these terrible times.’

Midler then went on to thank her many female role models before expressing gratitude for a whole host of others. 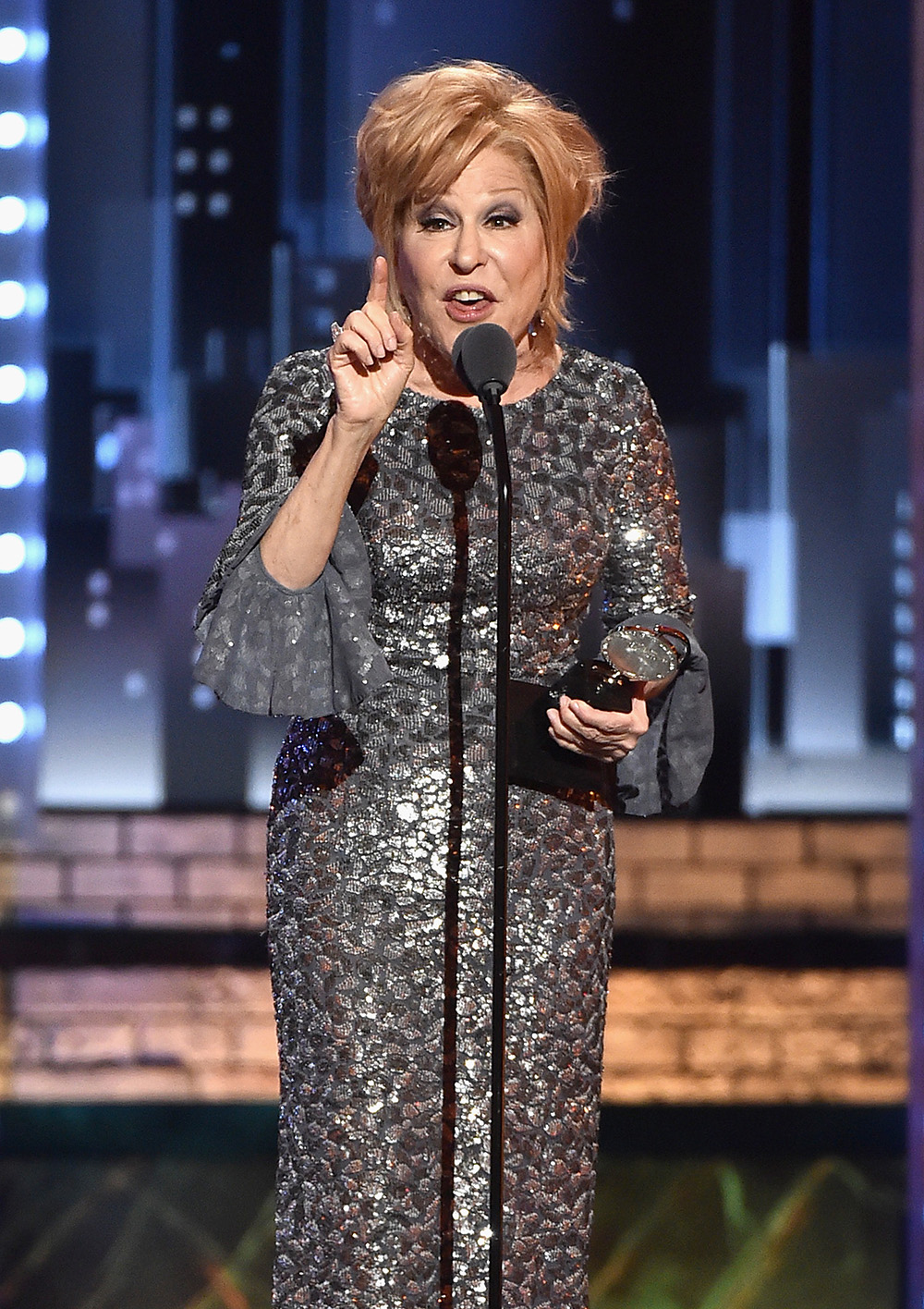 As is customary at awards ceremonies, the orchestra started to play, signalling it was time for the performer to draw to a close, but she wasn’t having any of it.

‘Shut that crap off!’ Bette eclaimed. 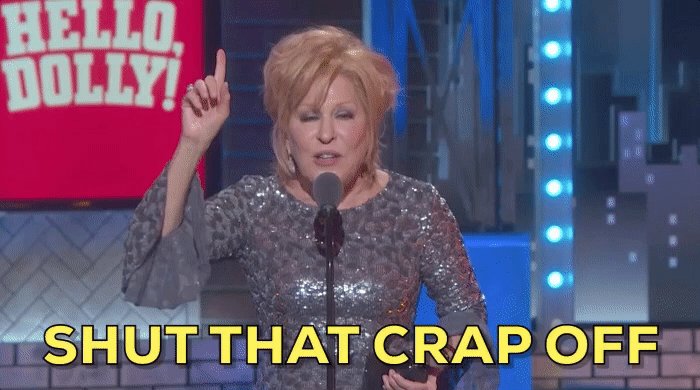 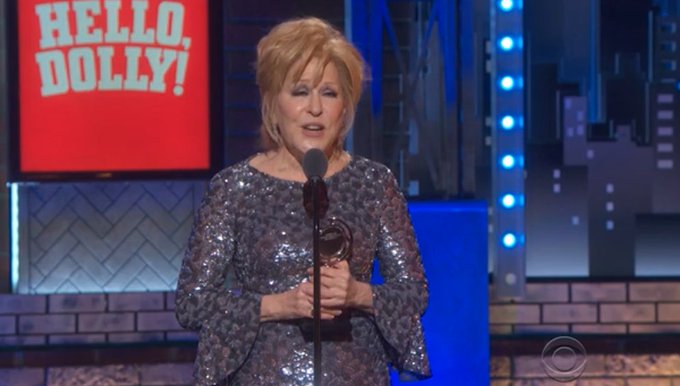 Midler’s speech lasted over four minutes, according to USA Today, and members of the media reported Bette even carried on thanking people in her press room speech.

But, in spite of her best – rather lengthy – intentions, there was one group of people Bette somehow managed to forget.

In all the pandemonium tonight I neglected to thank the brilliant ensemble of “Hello Dolly”, whom I adore. Please forgive me kids! I’m old! 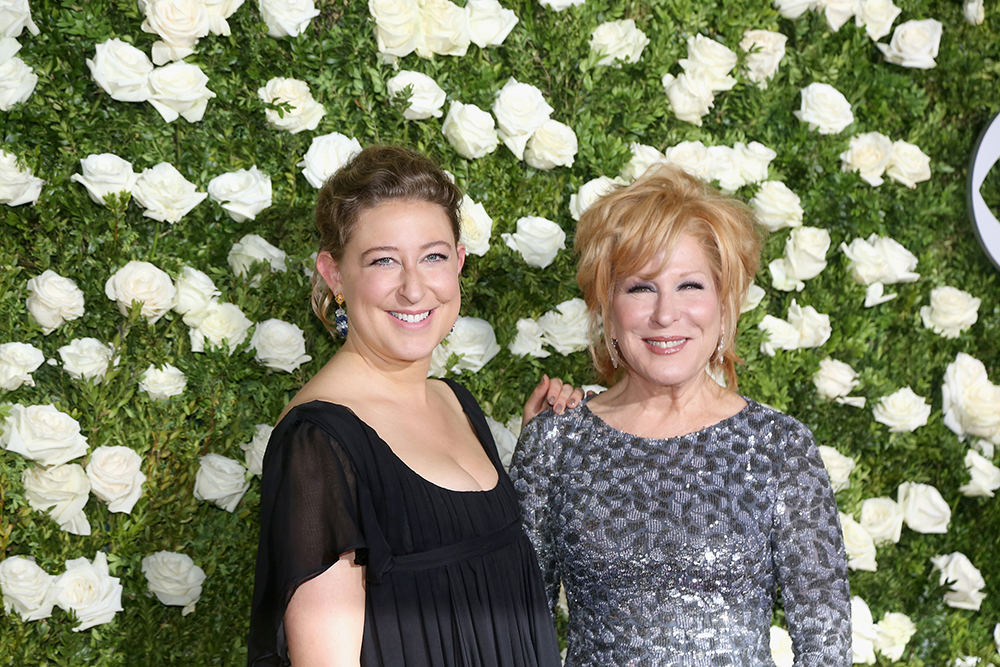 Well, if you wanted a top-class lesson in how to command a room – Bette Midler just gave it.