It’s no secret that we’re in the thick of a reboot craze in TV and film right now. For better or worse, every beloved property from the ’80s and ’90s seems to be coming back in some form or another, so it’s about time that we look into the best movie Disney put out in the ’90s: Hocus Pocus.

Now, anyone who knows the absolute brilliance of Hocus Pocus would understandably be nervous about a reboot — how could it ever possibly live up to the original? But one fan’s dream cast will put away any worries you may have for a new version, and it’s sending Twitter into a frenzy demanding the movie get made. 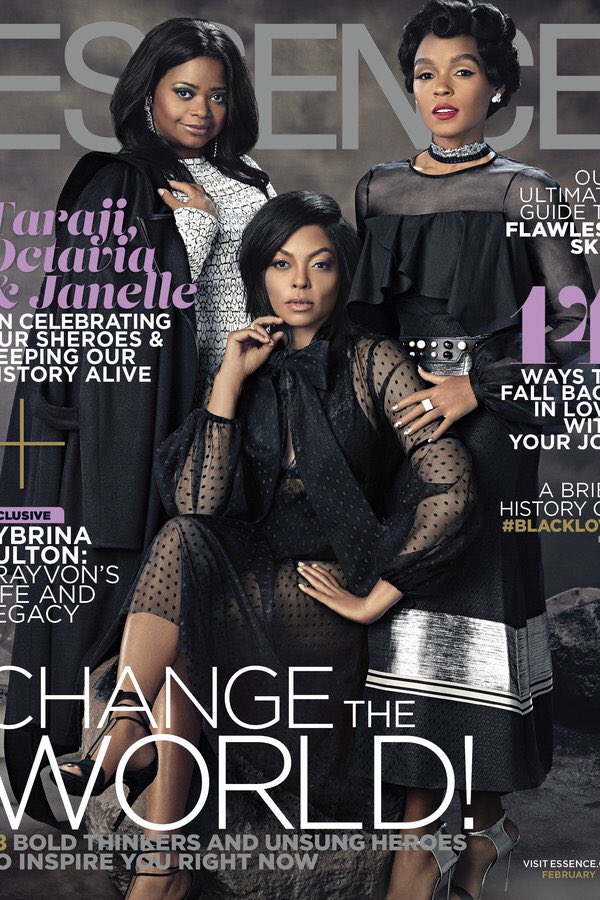 So this image. Stay w me. Hocus Pocus remake w these 3. Chance the Rapper as Max, Quvenzhané Wallis as lil sis & Zendaya as Allison.

This recasting resonated with tens of thousands online, and not only because it flips the fact that the 1993 original had no black leads on its head. Also, Henson, Monae, and Spencer just seem to perfectly fit into the witchy roles made famous by Midler, Parker, and Najimy, respectively.

Bette Midler’s Winifred Sanderson had a demanding but still goofy presence as the no-nonsense leader, a role Taraji P. Henson easily channels, most notably as Cookie Lyon in Empire. Sarah Jessica Parker’s Sarah Sanderson is characterized by her enchanting singing voice, just like Janelle Monae. And Kathy Najimy’s Mary Sanderson is the kooky, comedic relief sister, and Octavia Spencer has proven her comedic prowess numerous times thanks to spots in 30 Rock, Dinner For Schmucks, and Mom.

So this image. Stay w me. Hocus Pocus remake w these 3. Chance the Rapper as Max, Quvenzhané Wallis as lil sis & Zendaya as Allison. pic.twitter.com/gkwy14oFmU

It’s so perfect. I need it now! pic.twitter.com/CmDl9ZwwMb 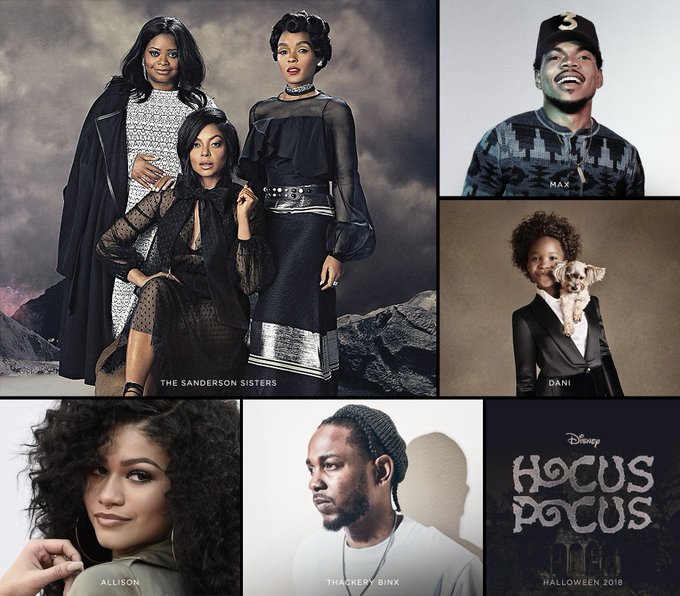 And of course, Chance, Zendaya, and Wallis for the main trio are also just perfect. @ASamantha went on to complete the story by suggesting Kendrick Lamar voice the boy-turned-cat Thackery Binx and changing the setting from Salem to New Orleans to make the new Sanderson Voodoo Queens.

Kendrick Lamar as the voice of Thackery Binx. We need this for the culture.

Honestly, Disney… get on this!!