Hillary Clinton dangled a lot of bait in front of Donald Trump when the two presidential hopefuls squared off during last night’s televised debate at Hofstra University, and Trump chomped down almost every time. A key moment came when Trump was asked about prior remarks pertaining to his view that Clinton doesn’t “look presidential,” which prompted him to say he was referring to Clinton’s “stamina.”

“He tried to switch from looks to stamina, but this is a man who has called women pigs, slobs and dogs,” Clinton quipped. Trump attempted to clarify that these comments were mainly aboutÂ Rosie O’Donnell, thus reviving his 10-year beefÂ with the stand-up comic and TV host.

None of this sat well with O’Donnell’s onetime A League Of Their Own co-starMadonna – who posted on Twitter, “Cruelty never made anyone a winner” – or with Rosie herself, for that matter.

Below, see how those two women, plus others like Katy Perry,Â Kesha, Bette Midlerand Miley Cyrus, reacted to last night’s first of three presidential debates.

https://www.youtube.com/watch?v=64YhFQ99a-cÂ ”¦ — the 5 mins orange anus can’t seem to get over — tell the truth – shame the donald#ImWithHer 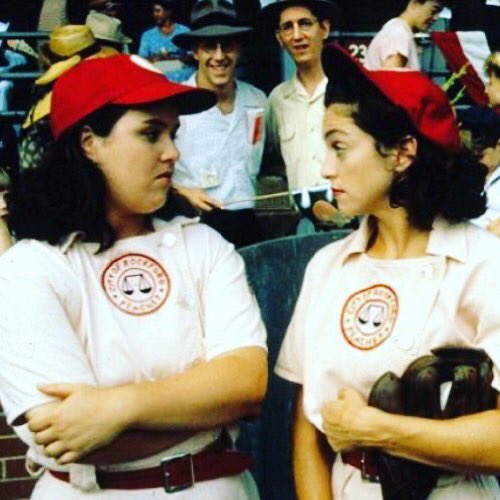 Mess with my girl Rosie and you’re messing with me!!! Cruelty never made anyone a winner.

“That makes me smart!” He admits he NEVER paid any taxes. We have been carrying this idiot for his whole career!! 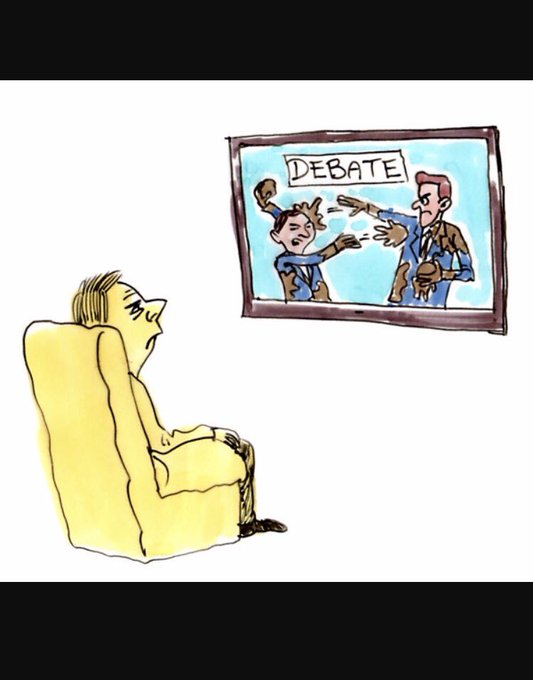