“GOP passed a health care bill so bad they exempted themselves from it. They may live longer, but when they die, it’s straight to hell!” said Midler.

House Republicans voted Thursday (May 4) to approve a controversial health care bill, that would repeal and replace elements of Obamacare.

Perry encouraged her followers to call their senators to vote down the bill when they are called to vote on it next. Meanwhile, Legend jumped to action putting his money here is mouth is by donating to 2018 Democratic congressional challengers and Hayley Williams of Paramore channeled the day’s “May the 4th be with you” meme to draw parallels between the U.S. and the Galactic Empire.

See all of their reactions below.

Has someone put together a list of dem challengers I can donate to to oust republicans in swing districts?

Just donated to @swingleft. Thanks for the input!

may the 4th be with all our asses

I’ll tell ya what’s happening! The goons in the #GOP just threw 24 million people under the Health Care bus!

GOP passed a health care bill so bad they exempted themselves from it. They may live longer, but when they die, it’s straight to hell! 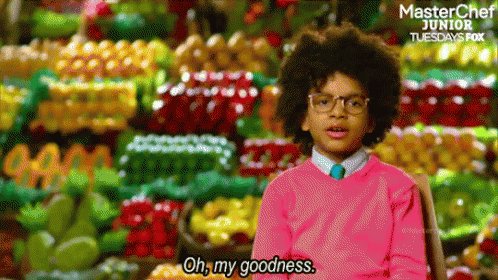 Kidding. I see the timeline. 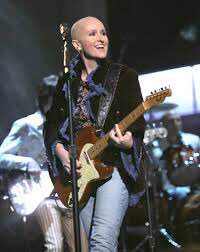 i keep thinking i can’t be more disappointed in our government.
then today happened.
wtf @HouseGOP