Bette Midler frequently employs her acid tongue when it comes to Trump commentary.

Talk about hitting a man when he’s down.

But then, Bette Midler’s never held back on her low opinion of Donald Trump’s presidency, so it’s probably no surprise that the sharp-witted performer couldn’t resist a dig at the US President’s under-fire press secretary Sean Spicer, even if it did involve getting a little personal.

There’ve been numerous reports over the past fortnight that Trump is looking to replace Spicer, whose time in the high-profile role has been filled with embarrassment.

To name just a few gaffes, Spicer’s been lambasted for being unable to explain many of Trump’s own comments (the press secretary claimed that “the president and a small group of people knew exactly what he meant” in regard to Trump’s tweeting the nonsense word ‘covfefe’), claimed Hitler “didn’t even sink to using chemical weapons”, said the president himself was trying to ‘destabilise the Middle East, referred to a non-existent terror attack in Atlanta and dismissed the White House’s disproven claims about the size of Trump’s inauguration crowd as an “alternative fact”.

He’s even earned his own buffoonish caricature on Saturday Night Live, courtesy of actress Melissa McCarthy.

More seriously, Spicer has presided over the decline of the regulator White House press briefings from serious and closely watched daily events that aired across cable television to ones in which specific news organisations and, indeed, TV cameras are banned.

Then White House colleague Steve Bannon piled on, when asked by The Atlantic why Spicer was now holding the press briefings off-camera.

Although Bannon was later criticised for “fat-shaming” Spicer, Midler had no qualms about continuing the joke, tweeting a comment that inferred the press secretary was both a buffoon and overweight. 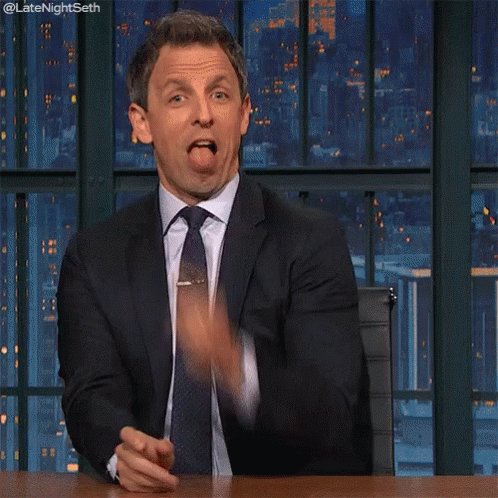 While Trump supporters weren’t so enthusiastic, calling on the tried-and-tested childhood response of “takes one to know one”.

@BetteMidler You would know. How many years have you spent in front of a camera?

It’s not the first time Midler’s had a go at Spicer, tweeting a reference to McCarthy’s cartoonish rendition of him just days before.

Spicer may move to a more senior strategy role in the WH. Probably something behind closed doors that Melissa McCarthy can’t imitate.

What do you think – is it a low blow to joke about Sean Spicer’s weight?